Caribbean Men and Women try to Escape with these 5 LIES! 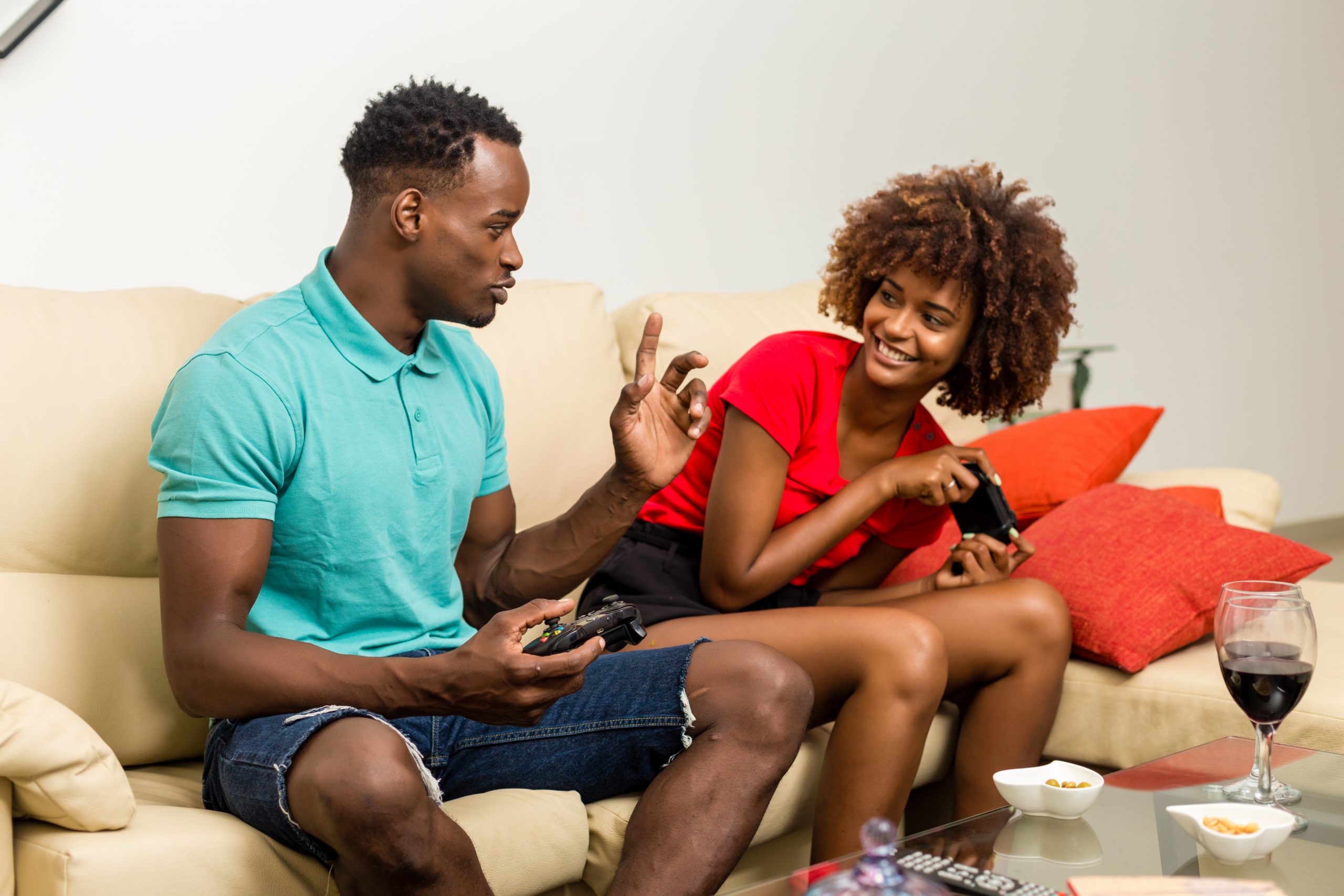 Wha Gwaan! my Caribbean people? Sa Ca Fete! The truth is we are all guilty of a little white lie to save our souls at times. The thing is, when it comes to real catastrophic dishonesty, we want to point out 5. Some of us tell lie to socialize and impress people. Some maybe do it because they are simply just compulsive liars by nature. Anyway you analyze it, a lie is a lie.

Here are the lies you should look out from the opposite sex.

Comment below, tell us if you agree or add some oil to the fire.