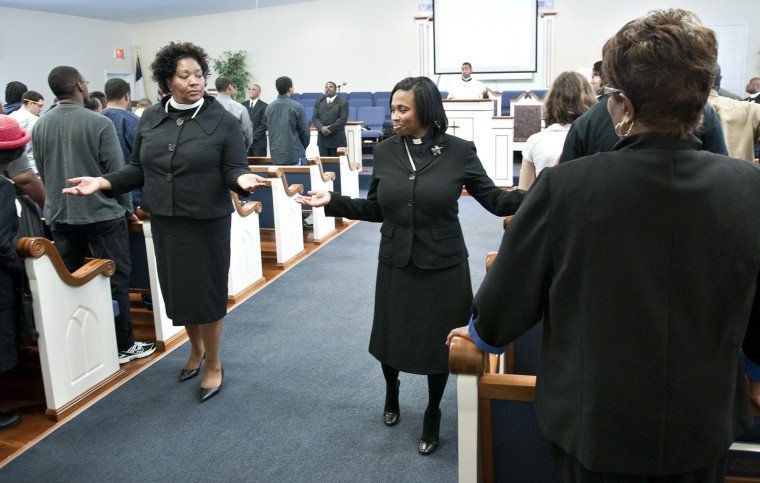 “A Man who finds a wife finds a good thing”

“It is better to have loved and lost than never to have loved at all.” Or is it? There has been much debate over the years about where one can go to find a mate, a life partner, a husband, a wife. That one person who will want to be with you accepting all your flaws, “forsaking all others till death do you part.” Some have suggested a man who seeks a woman needs only to visit a church on a Saturday or Sunday and they will find their future partner waiting with open arms. But is this in fact true? Can a man really find a “wife” in the church?

The Caribbean is one of the few areas in the world that has a multitude of churches spanning different religions and denominations. Various island territories are noted for the number of churches they have in comparison to the relatively small sizes of their islands. If this is in fact the case, and if “wives” can be found in the churches, then why are there still so many unmarried men and women still out and about? The church is said to instill values that would suggest a wife should be pious and God-fearing among other exemplary qualities which are the benchmark for a “good wife.”

However, while a man may go to church and find it teeming with females, will they be able to woo any of these females and eventually get married. Yes, the church does have women; however, most women nowadays live very independent lives and are no longer even looking to get married. The man must be bringing something extra to the table that will entice them. The Bible speaks of being unequally yoked. Preachers have for years encouraged women not to rush into a marriage just for the sake of a title to say they are now “taken” but seek to get to know who their partners are and learn about each other. So gone are the days of people rushing into marriages just for the sake of church attendance and acceptance.

In the past females may have just been seen as “sitting ducks,” waiting for a man to come along and woo their socks off. It seems those days are behind us, leaving men of the cloth to put the work in when it’s time to woo these “paragon of virtues.” The modern ‘church woman’ knows exactly what they want in a mate and they are not afraid to verbalize their likes and dislikes. It has been said that Caribbean women of the Adventist faith make the best wives while others claim a man should look no further than a woman of the Pentecostal denomination when he’s looking to settle down.

We are now faced with the question is it about religion or is it about denomination? Women in the church are expected to have and live by very strict rules irrespective of the denomination they are affiliated with. As such they are sometimes seen by society as the standard-bearers of how the “unsaved” should gravitate or work towards becoming.

There is yet another school of thought yet to be looked at. The corruption and other societal ills are not absent from our churches. This statement then begs the question, what exactly is a man seeking when he decides to enter into the hallowed walls of a church to procure a wife? Will he find an upstanding citizen who is holy and beyond flaw or will he find someone hiding under the guise of religion or denomination that may very well turn out to be his worst nightmare? We have heard many tales of men thinking they were getting a “nice woman” from the church only to stumble upon the realization that the opposite is true. With the advent of social media, more ‘secrets’ of the church are being leaked to the public, resulting in less trust in the spiritual teaching of Christianity.
Infidelity, adultery, and corruption are seemingly rife within the ‘blessed’ walls as they are in secular spaces.

In light of this, is it still safe to say the church is a place to find a wife? The debate on this one is still open since arguments for and against will always be subjective, lest ye forget, “the devil cites scriptures for his own reason.” A recommendation is thereby fitting to close out this round of debate. Here goes:

“Tongue in cheek men do not jump out of your secular world’s “hellfire” to get with by a “church Jezebel.” If you are not familiar with who Jezebel is, now would be a good time to read about her in the bible before you go seeking your mate in church. I wish thee well.