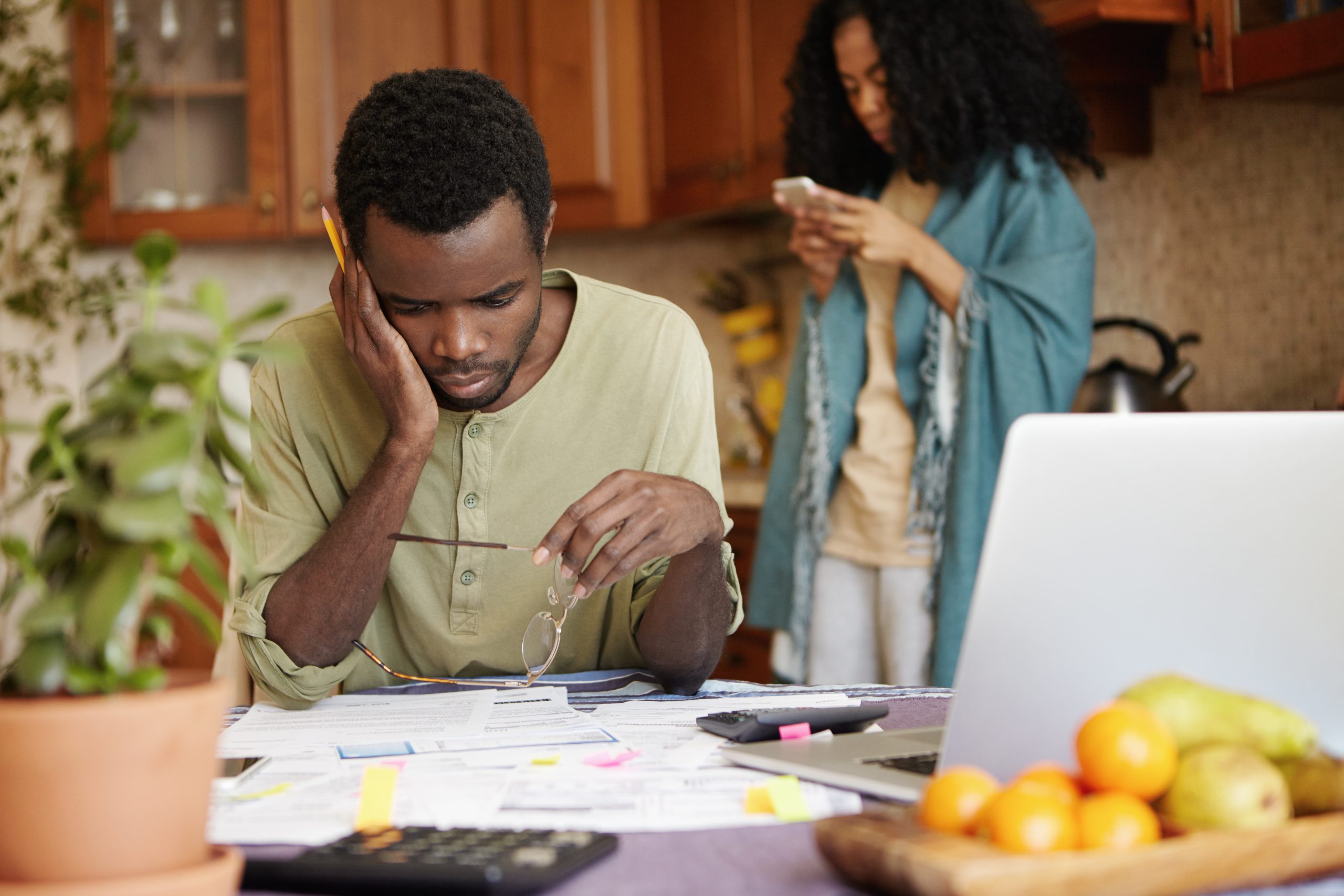 Why Caribbean Men suck at Heartbreak

I remember hearing “big people” conversations on relationships as a little girl. I grew up with my Mom, her two sisters; Clarisa & Sophia, and my uncle Keith. I remember the scent of uncle’s cheap Eau de toilette as he suited up for his weekend dates with either his side-chick or girlfriend Carmy. He was a man who liked options. Aunty Clarisa and Sophia did not approve and always expressed disgust at his promiscuous lifestyle; he was the scum of the family – a poor representation of his father, who had eyes only for his wife of over 30 years, my grandma.

We live on a small island and naturally, word travels fast. Faster than the speed of light if the story is juicy and so, Uncle Keith’s secret inevitably caught up to him. Carmy’s brother had been hearing rumours about Uncle Keith and another woman but his search for proof proved futile. Then it happened, he spotted Uncle with his side chick.Boy that night, not even the Headline News could compete with that story. It was like a scene from Frank Einstein, the one where all the villagers come out, axe in hand, ready to attack. Carmy’s entire family was at our doorsteps ready to take revenge on Uncle Keith for breaking her heart. She was the family gem and they never did approve of her relationship with my uncle and they were out for blood.

Weeks later, a rejuvenated Carmy was seen partying like nothing ever happened. She didn’t look the part of someone who had only recently suffered a broken heart. She was born again! Two years later Carmy got married. Uncle Keith got older and showed signs of maturity. He settled down with Monica; who worked as a housekeeper at a popular resort on island.Uncle was in love! He was prepared to become a family man and my Aunts celebrated. Little did he know, something was going on during the night shift. He had been with Monica for 14months, before he found out that she was doing more than just keeping up chores at the hotel.

Monica had a “night shift” reputation. Men would pass uncle and smile, he was the joke of the town and never knew. Not until his cousin, who just happened to get a job as the company bus driver, transporting the staff saw what Monica was up to. Uncle Keith’s cousin encouraged him to hide behind a tree by the park where the bus drops off the workers.That’s when his world crumbled. Monica was groping and french kissing the chef.

Uncle was destroyed. He confronted her immediately and broke things off. I remember being up that night working on school assignments – uncle came home, and immediately went to the phone. All i could hear is “You Bitch! You Bitch! You must die! Me ya doing dat!? Monica, Monica.. Listen to me… Monica, you hang up?”

Home wasn’t the same. Uncle Keith wallowed in depression not for days, but for months. He wasn’t eating properly, he didn’t groom himself like he used to, wasn’t socializing – things just took an awful turn. Uncle went from a dashing muscular man to a toothpick. I believe it took my uncle two good years to fully recover, but why? Uncle was a gyalist!?

Why did it take Carmy just a few weeks; and it took years for Uncle Keith to recover?. This was a question answered to me through experience in past relationships.

The theory is simple – Caribbean men are NOT equipped to handle heartbreak. Let me explain 5 reasons why.

The Back Up. Why cry over spilled milk when I have cows lining up for the milking. Call me a sellout if you must but our women perpetuate the madness. We encourage poor behaviour by making ourselves too available to broken men who carry no desire for healing. Men don’t deal with emotions because, well, they don’t have to. Why? Another woman will come along and patch that wound right up.

Pride! Pride! Pride! Unfortunately, our men are not always eager to admit their wrongs. Admitting to a mistake is like a lion sitting pretty whilst you shave off its mane. What is a Lion without it’s mane? What is a man without his pride? So they end up dancing in an infinite circle wishing things were the way they used to be but the ego won’t let them admit it enough to move on.

When a man falls in love it is exactly that. He falls! He doesn’t hold back, he doesn’t second guess. His trust and heart are completely in his partner’s hands. He expects her to know that this is no walk in the park for him and that every bit of him is open to her. Vulnerability is new to him but he’ll let himself be that if it means he gets her. So how do you go from being totally closed off to emotion, to totally open to it and back again?