NE-YO Celebrates 15 Years Of In My Own Words 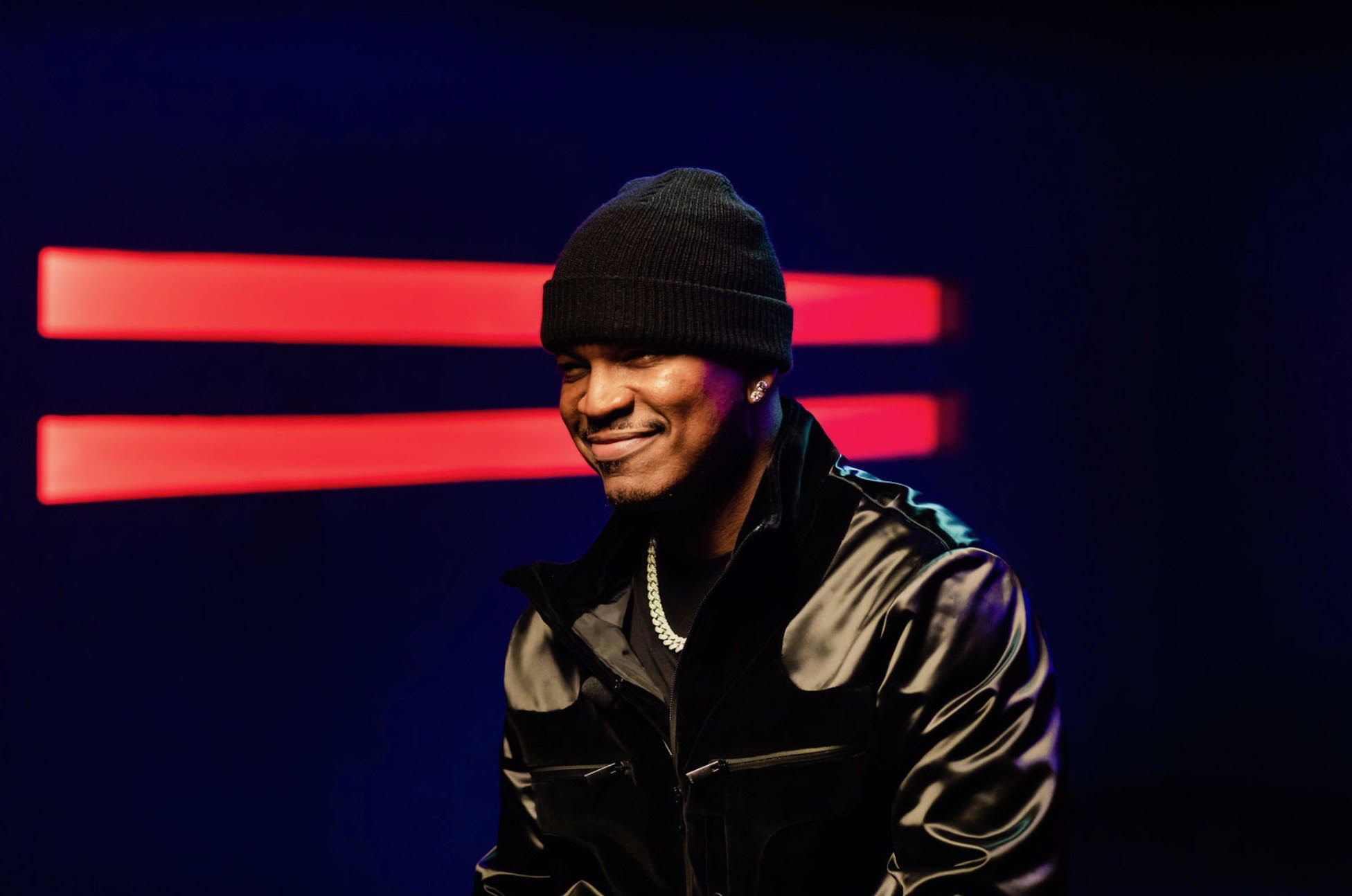 LOS ANGELES, Feb. 12, 2021 — In honor of the 15th anniversary of the 2X platinum In My Own Words by R&B veteran NE-YO, UMe/Def Jam will be releasing a digital deluxe version of the album as well as two live acoustic performances of the hit singles from the project “So Sick” and “Sexy Love, ” live from The Compound in Atlanta. UMe/Def Jam/Motown are also releasing a documentary about the fifteen years of NE-YO’s life since the groundbreaking album that catapulted him into superstardom. The documentary touches on his relationship with his wife, performing at George Floyd’s Funeral, and his inspiration for making art.

Prior to the album release, NE-YO made his name in the industry as a writer wunderkind penning hits for Mario and Rihanna, among others. This album represented a departure from his behind the scenes work and signified him stepping out into the spotlight.

The In My Own Words Anniversary Edition digital deluxe will feature six bonus tracks including previously retail exclusive track “Girlfriend,” “Stay (Remix),” which was released on the Japanese version of In My Own Words, two instrumentals (“So Sick” and “When You’re Mad”),  and the acoustic versions of “So Sick,” and “Sexy Love.”

NE-YO, who just wrapped his fourth and final season as a judge on NBC’s “World of Dance,” has sold a cumulative 20+ million albums worldwide. The Motown Records/Compound Entertainment recording artist has won three GRAMMY awards and been honored with a total of 14 nominations. His first single, 2005’s “So Sick,” hit No. 1 on the Billboard Hot 100, and was certified quadruple Platinum. Since then, he has racked up a collection of hit singles including “Sexy Love,” “Closer,” “Because of You,” “Miss Independent” and “Push Back” featuring Bebe Rexha and Stefflon Don. Three of his albums have entered SoundScan’s Top Current Albums chart at No. 1.

He has proven to be as powerful with his pen as he is in the recording studio and on stage. The Las Vegas native quickly became known as a go-to hitmaker, penning bangers like Rihanna’s “Unfaithful,” “Russian Roulette,” and “Take a Bow,” along with Beyoncé’s 2006 breakup anthem “Irreplaceable” and songs for such artists as Jennifer Hudson, Usher, Carrie Underwood, Celine Dion, among others. In addition to “World of Dance,” NE-YO’s film and television credits include “Save the Last Dance,” “Battle: Los Angeles,” “Stomp the Yard,” George Lucas’ “Red Tails,” “Empire,” “The Wiz Live!” and “Step Up: High Water” now in his 3rd season debuting on Starz.