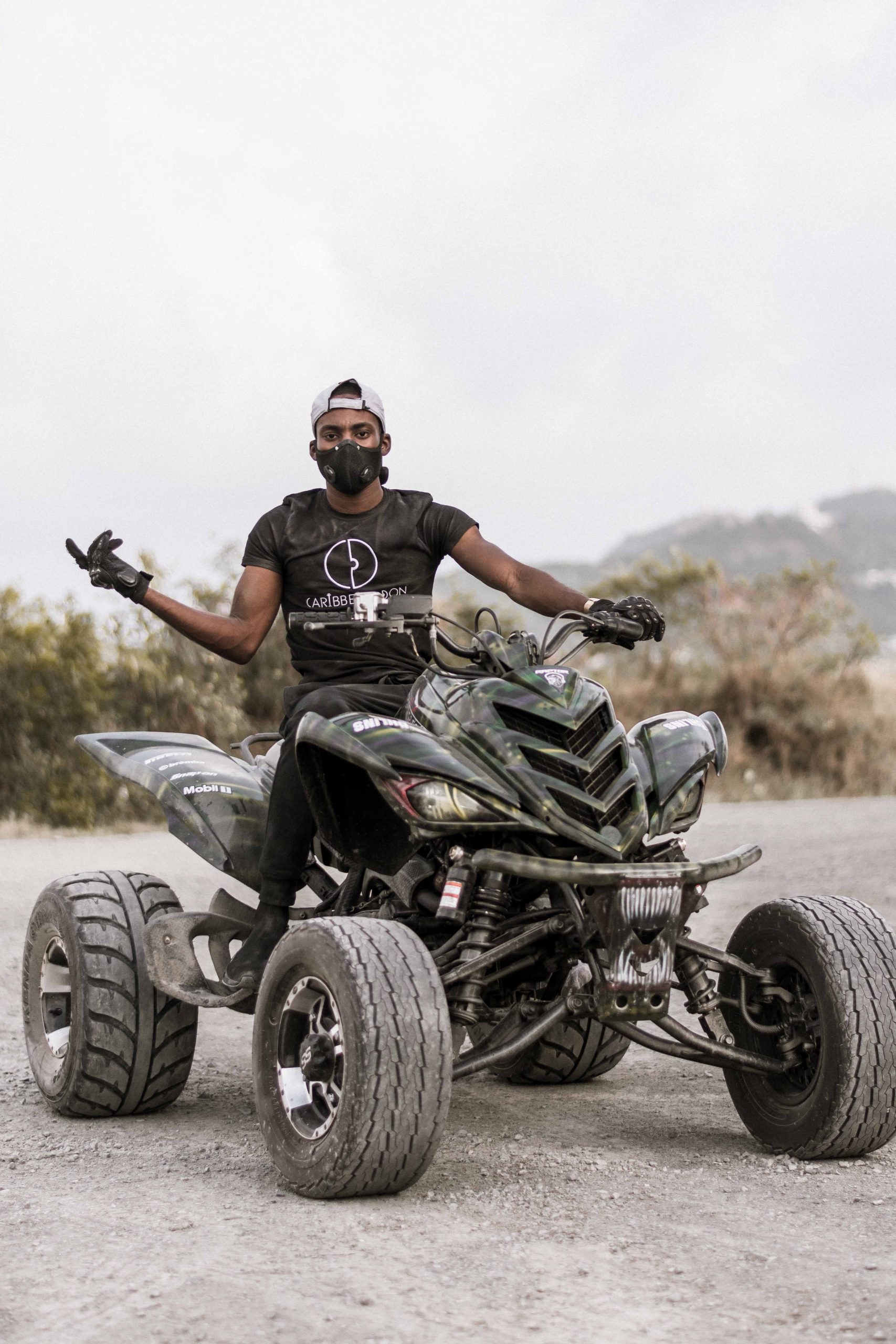 What is your name and nationality?

What do you do for a living?

I am a Producer/Audio Engineer and founder of The Audio Lab, a recording Studio. I have been producing for almost 3 years and 7 months. I recently got signed to Paradine Global which is a record label out of the London.

What made you venture into Producing?

So I was originally a Tennis player, well a sports person. I played for National Team  both in Tennis and track and field. But my love for music really came from my parents, especially on my dad’s side. He had a small band back in the day. I was not really into music yet but I always played the guitar. Always messing about with it grew into an actual skill.

My mom bought me a MacBook Air for school and  can’t remember what exactly I heard, but it was a song produced by Vybz Kartel’s previous producer @Rvssian and it sounded so good i felt the need to try my hand at this music production and so I did. He is one of my idols (production wise) along side Kanye West and Scott Storch. I started producing and writing my own songs, remaking beats and doing covers. From there I started recording and producing for other people and Thats how I got started in Producing.

What are your hobbies?

I play Tennis and also coach when I have the time. But I absolutely love  playing pool. That’s how I zone out from everything and the hustle of being a Producer and basically being so busy since being signed.

What are your dreams and aspirations?

I aspire to be one of or the biggest Diamond selling, Grammy Winning Producers  in the world. I want to own my own record label of which I have already started on that and already have 2 artist signed, Sean and Rissa Flores.

I also aspire to be a model hense why I am hitting the gym everyday.

Who would be your dream collab?

I would love to collab with Russian the Producer. And for artists Billie Eilish, Doja Cat, Stormzy, Tion Wayne and Drake which is one  of the biggest  for me.
I also really love Spanish culture, I want to tap into that.  I mean I  don’t speak spanish but trying to learn so that I can work with some artist namely J balvin and Bad Bunny

What advice do you have for someone wanting to get into your field of producing?

Put as much time and effort as you possibly can into your craft, Stay consistent, Be open minded and never stop learning.
Where can we find you on social media?

Train Above Anything with Keijah Edwards | Kings of the Caribbean

“A MAN OF FOCUS” JULIAN TOUSSAINT | Kings of the Caribbean

A PHD in Cherry Philosophy | Kings of the Caribbean