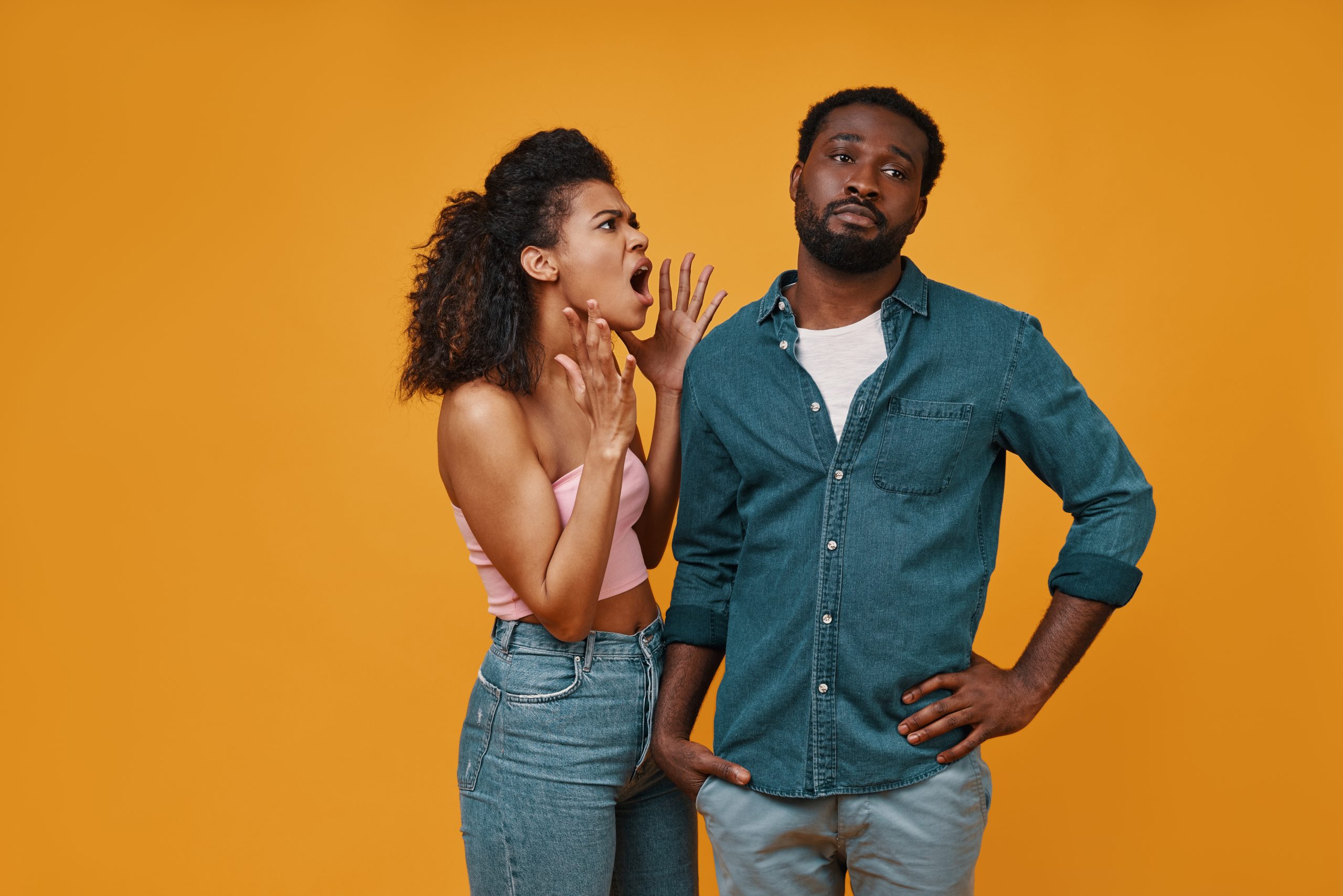 So you’ve run into ‘Ms I can do it on my own’ and while it is very likely that she can, it is also likely that she does not truly want to. The Caribbean Alpha female has learnt hard life lessons and has built herself indomitable in the face of crisis. Chances are she has been let down in more than one way on more than one occasion and has transformed hurt to determination and sadness to passion. She is relentless in pursuit of her goals and she doesn’t need your help to get there…but she would probably like if you offered. Here are 5 ways to step up to the Alpha Female.

Are you who you say you are in front of and away from the crowd? Ms independent will not be swayed by a flip flop, “do it for the likes” personality. In order to earn her trust you must demonstrate responsibility, reliability and reputability. Before you approach her make sure your motives are certain, the wrong advance could leave you permanently shot down and out in the cold. There are no second chances here, she either trusts you or she doesn’t.

2. Be worth the time

Be honest with yourself, would you date you? If the answer is no, I suggest you leave that woman alone. Time is a valuable commodity with this type of woman. She would much rather spend time alone than with a man she deems unworthy and while there are varying emotions, feelings and moods attached to every woman the only true constant is an appreciation for time. If you are not interested in doing the work on your own to be worth her time (and affection), then STAY OUT OF HER WAY.

“She’s too independent”, “she doesn’t listen”, “she always wants her own way”, step up or step off. The Alpha female will most definitely not flex to fit your fragile ego. Her ideal man matches her hustle, drive and determination. When you match her, you’ll understand why she works as hard as she does or why she holds so strongly to her opinions in life. The true match for the alpha female is intuitive, caring and a provider. Meeting her needs, emotionally and otherwise could be the missing piece of the puzzle you seek.

She’s committed to working hard and providing for herself because she doesn’t want to ask. Her entire lifestyle rests solely in her hands, and while that has its comforts, it more than likely means she’s spending a lot. You want to match an alpha female? Financial security is a great place to start. She’ll never ask, but you should offer. Step up, pay for groceries once in a while, volunteer to pay for her nails, is a full tank of gas too much?…you get the gist. If an alpha female has caught your eye, then get your bread up!

Whether you attach much weight to it or not, the flow of energy is very important in any relationship. If she’s an alpha female she’s projecting provider type, survivalist masculine energy. This means she constantly feels she’s in survivor mode and operates as such. If you step up as an alpha male, she will eventually fall into her more feminine energy -granted she feels safe enough to do so- leaving you, the only “alpha” in the relationship.

I once saw a quote that said, “every man thinks he’s an alpha male until it’s time to do what alphas do which is protect, provide for and produce for their woman”. Don’t be that guy. Caribbean men are known to talk a good game, but don’t just talk about it, be about it.