Blessed heats up the season with new track ‘Summa Gyal’ 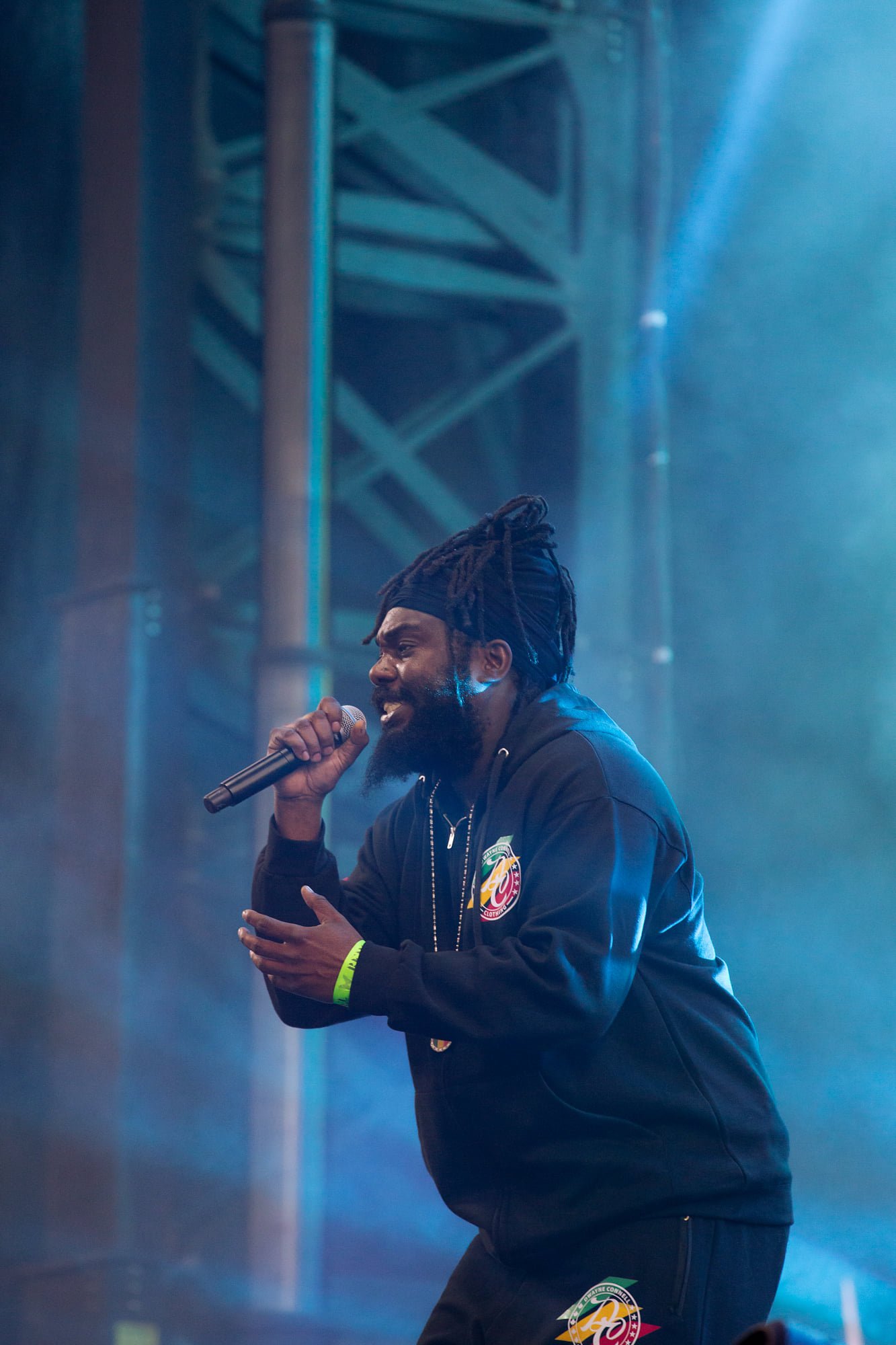 Toronto, Ontario (Sonique Solutions) – Hot on the heels of his mega-hit ‘Black Man’, Jamaican Reggae artiste Blessed has churned out a new sizzling smash in the form of his new single ‘Summa Gyal’.

Summa Gyal was written by Peter ‘Blessed’ Skinner and produced by Marcus Cain (a former producer at Jermaine Dupri’s So So Def Record Label).

The mid-tempo track is best described as a fun party song created to resonate with listeners during the summer season and beyond. Even though the song’s lyrics appeal to the ladies, its genre-bending, danceable nature positions it to be a true dancefloor draw for both women and men alike.

Regarding his latest release, Blessed shared, “It’s designed to make you dance and just have a great time. It has a Latin feel with just the perfect blend of Dancehall & Soca!”

Interestingly enough, Summa Gyal which is distributed by Zojak Worldwide was originally created with the intention of being used for a commercial. As luck would have it, the would-be advertisement track evolved into a full song which is so far getting positive reviews from several music fans and DJs who have heard it.

With the reopening of the entertainment industry in North-America, the Toronto-based artiste has been heating up the performance circuit at recent virtual and in-person events.

These include Kardinal Official’s recent ‘Free The City’ event and Jerk Fest Toronto as well as the upcoming ‘Bless In The City’ in Oshawa, Ontario (August 21st), Toronto’s ‘Mix T.O. Festival’ (August 22nd)  and the Ahfomad Festival in Vancouver (August 29th).

Blessed has previously performed at major festivals in the Caribbean and North America such as the famous Reggae Sumfest, the Bob Marley Birthday celebration in Negril, Jamaica and every Reggae Festival In Canada.

‘Summa Gyal’ is the first single from Blessed’s upcoming E.P. ‘No Skips’ which will be available on all streaming platforms. Stay tuned to www.blessedb3.com/ for more details.