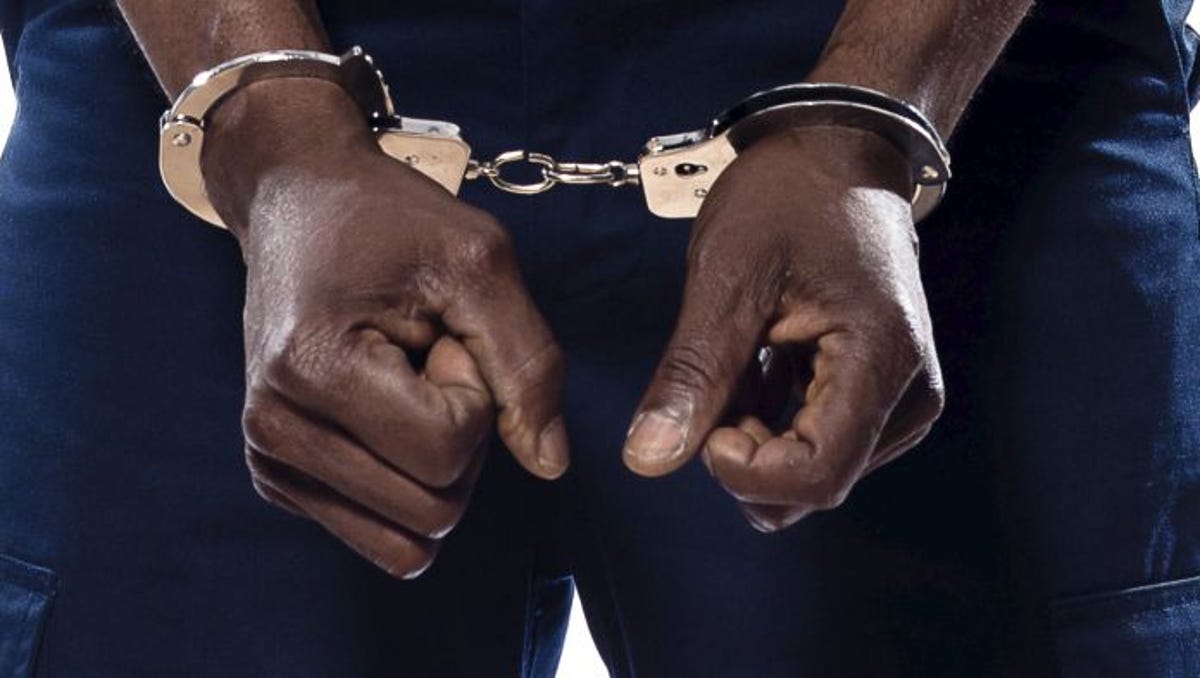 About 8:00 p.m. on Sunday, March 7, 2021, Officers attached to the Soufriere Police Station responded to reports of violations of the various COVID-19 related protocols, including violating the curfew and mass crowd gathering restrictions, near a bar, at Baron’s Drive, Soufriere.

On arrival, officers were confronted by a disorderly crowd, who refused to adhere to the lawful request to disperse. Some individuals in the vicinity proceeded to hurl missiles at officers, in the process causing damage to a marked police vehicle. The damaged motor vehicle is utilised by the General Duties Department, which is the first response unit of the said station.

Following the incident, a series of operations were conducted, as well as public appeals being made, which resulted in the arrest of twelve (12) individuals. Garvey Faucher, Herb Riviere, Benjamin Hippolyte, Shervon Gonzague, Leo Pascal, Vincent Pascal, Dwight Pascal, Suzette Pascal, Lexie Augustin, Gregory Pascal, Jernel Butcher and Righteous Pascal were all charged with violating the Curfew Order. Additionally, Gregory Pascal was charged with Obstruction. Righteous Pascal, who was identified as the bar owner, was charged with Failing to Wear a Mask, Obstruction, Using Threatening Words, Insulting Words, Sale of Intoxicating Liquor and Behaving in a Riotous Manner. All persons received bail in sums ranging from $500.00 to $1000.00 per charge. All except one individual have since met the conditions of bail and were released from police custody.

About 8:30 p.m. on Thursday, March 11, 2021, Officers attached to the Gros Islet Police Station were on mobile and foot patrol in the town of Gros Islet. These patrols are routine since the reintroduction of the curfew.

During their patrols, officers encountered a make shift road block, made of steel, galvanise and pieces of wood, restricting motor vehicular access. Officers approached a group of civilians gathered around the barricade, and asked them to disperse. Persons from the group refused to comply and run into a dark area nearby, pelting stones and bottles in the direction of officers. Officers gave chase and were able to arrest five individuals in the process. One police officer and two civilians were injured during the incident.

On Friday, March 12, 2021, charges were preferred against the following individuals:

The Royal Saint Lucia Police Force condemns the actions of these individuals and any other individual attempting to subvert the law. Such behaviour and any statements or actions condoning such behaviour is reprehensible. We wish to thank the members of the public who have supported our law enforcement initiatives and wish to remind the general public that we remain committed to creating a safer environment for all people in Saint Lucia.