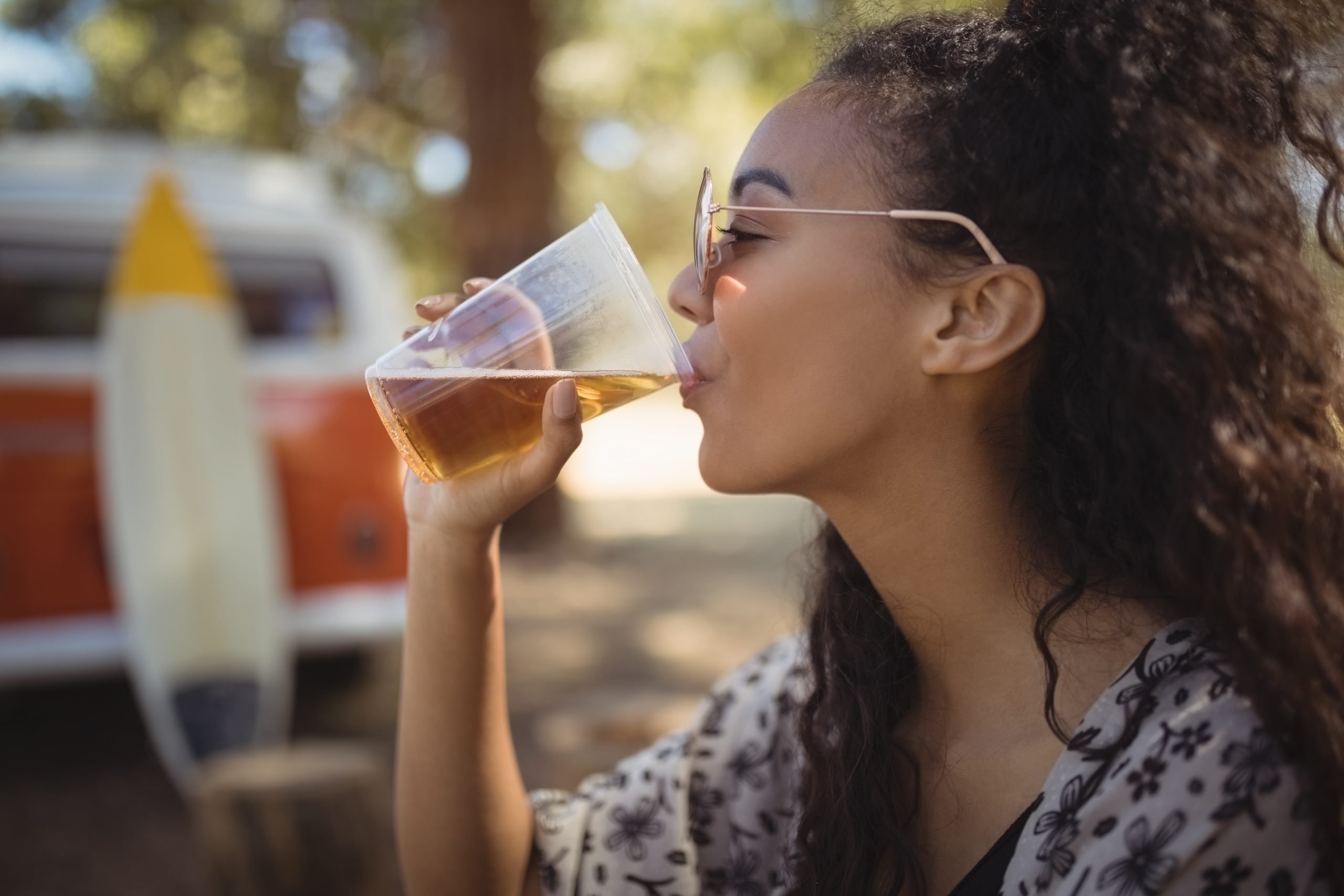 Carib Beer or appropriately called Premium Carib Lager is a Trinidad & Tobago original, brewed on the Hummingbird Island since 1950.  Today, the beer also has many breweries in other Caribbean islands such as Grenada & St. Kitts. A cold beer Carib can be described by its consumers as a classic thirst-quencher and a symbol for beating the heat in the Caribbean islands. It’s known for its light buzz and seemingly light flavor.

The beer is primarily marketed, consumed, and distributed in the Caribbean and has focused on various cultures. The Carib brand gained its standing in the region and upcoming global market through the audience and consumers of the Caribbean islands. So, in an assuming effort to expand the brand reach to the world, why would the marketing team at Carib headquarters give the go-ahead to exclude St. Lucia and Dominica from their latest promotion?

On October 15, 2021, JulianpromosTV released a Carib sponsored music video called “Can you Feel It?” by Kerwin Du Bois and Shenseea, and there was not one Dominican and St. Lucian flag shown in the 6 minutes and 6 seconds video. And to put salt in our eyes in the YouTube video description states, “Carib Beer is from the heart of the Caribbean, united by the sun and connected through the sea. This crisp, fresh lager celebrates the true Caribbean original in everyone.”. Which united Caribbean are they referring to? The American flag can be seen flying proudly, but you know, let’s cut out Dominica that hosts an entire annual Carib Festival for the Lager, and St. Lucia, where a Carib beer can be found in every bar, restaurant, and supermarket.

The disappointment of many Dominicans and St. Lucians that they could not see their homeland’s flag was expressed in the comment section of the DJ Khaled featured video. It was the least that Carib beer could do, 2 seconds to feature the island flags. Dominica and St. Lucia contributed to Caribs’ uprising in the global market over many years of its existence. Are we so easily overlooked? Perhaps this is a lesson that “Caribbean unity” is a facade and that we should look to support our local brands before we consider the brands of other countries.

Carib may not even bother with an explanation or apology as Dominica and St. Lucia may be too small of islands in the eyes of the Carib Lager marketing team. To be so blatantly snubbed like this may not sit well with many Dominicans and St. Lucians but, they can all agree that the promotional music video was just another watered-down product of Carib Lager.