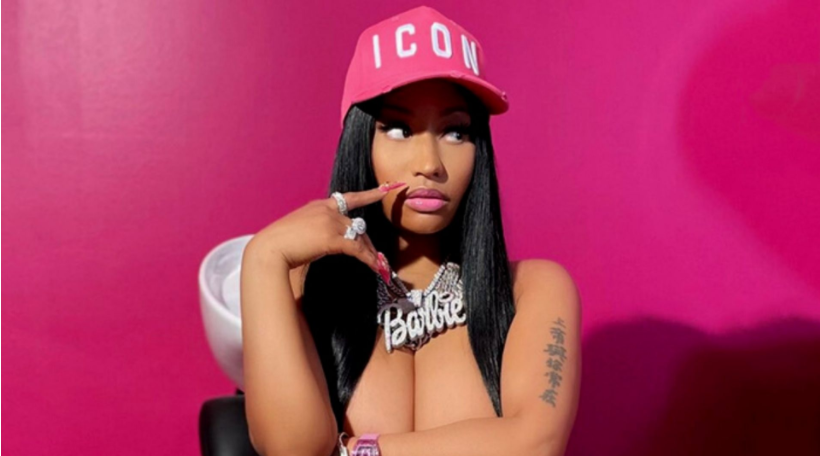 Tony Chow Lin On- better known as Chinese Laundry, the owner of urban radio station, 96.1 WEFM in Trinidad, is baffled by the negative publicity surrounding recent remarks by Nicki Minaj on Twitter as it relates to why she declined this year’s Met Gala invitation. He calmly analyzed the situation on Facebook this afternoon. Minaj, a St. James, Trinidad born rapper has left international media houses spinning, with even CNN covering her tweet.

“My cousin in Trinidad won’t get the vaccine cuz his friend got it & became impotent. His testicles became swollen. His friend was weeks away from getting married, now the girl called off the wedding. So just pray on it & make sure you’re comfortable with ur decision, not bullied,’

she wrote on the social media platform. Her comment came after explaining that she had not been vaccinated, which was a requirement for all guests attending Mondays Met Gala.

“All major news agencies, CNN , Washington Post and others including Dr Fauci , all concluded that Nicki Minaj’s baseless claims were irresponsible at best and highlights the issue of when celebrity influence is terribly harmful. So after al/ the memes, fun and social media engagement, long after it’s not a trending topic , her words were harmful at a critical time , as the world is engaged in the mother of all battles , THE PANDEMIC!!!! and the unfortunate side show , it’s a Trini with missing brain cells , Jed I want us to be famous for our music , our culture, our sporting achievements, our contributions to protecting the environment, a model for multi ethnic societies etc etc. THIS MY FRIEND IS NOT IT.”

This latest less- than -well- thought -out expression by the 38- year-old “Anaconda” singer comes on the heels of the 2020 Tokyo Olympics scandal involving Trinidad and Tobago sprinter, Michelle Lee Ahye who called out Minaj on Twitter in July, after she congratulated Jamaica’s athletic team and failed to even mention the Trinidad and Tobago athletes who were also at the games.