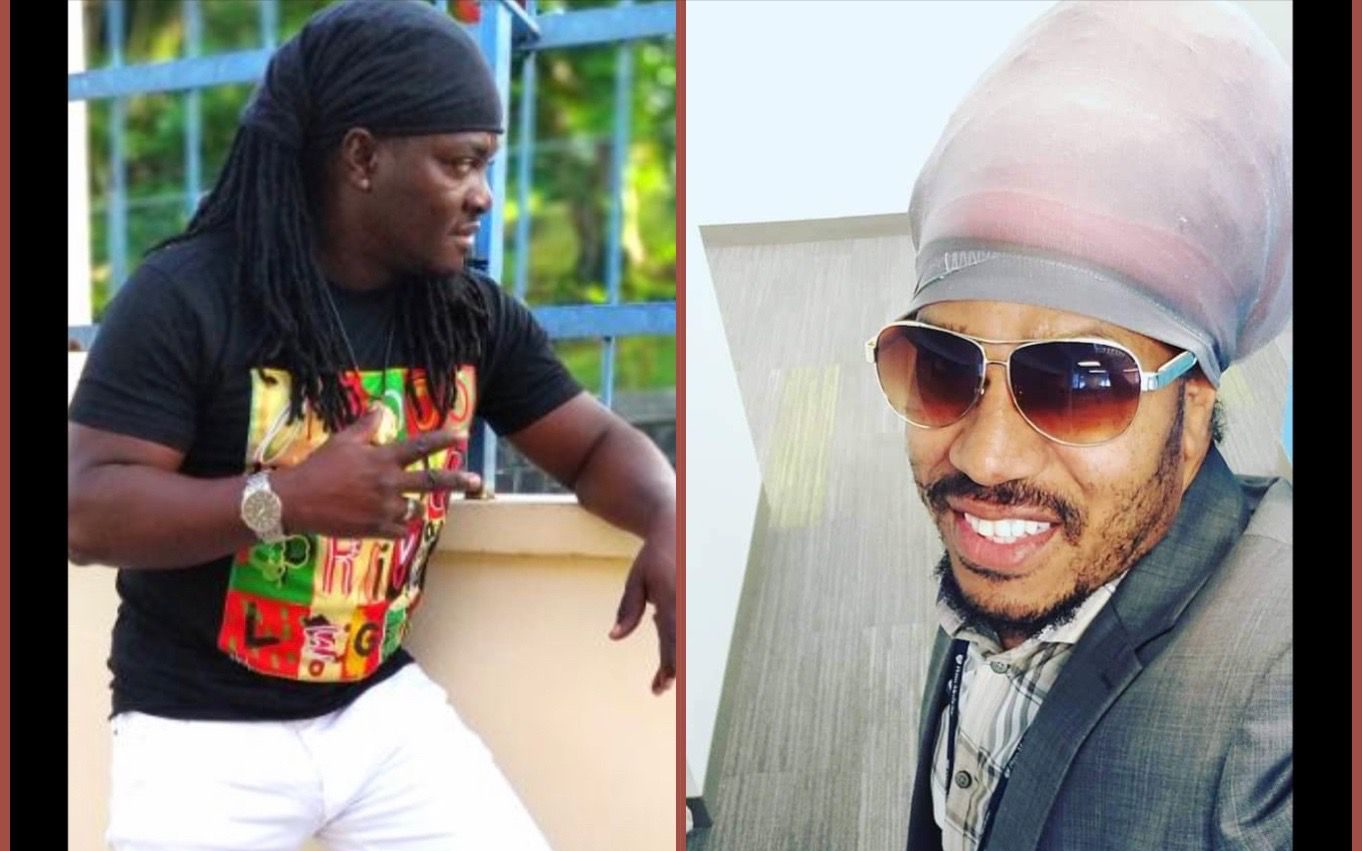 An unexpected feud is brewing between the Director of Rise Saint Lucia Dr. Venus Cherry and Zafe Nous co-host Jahiem. The two apparently butted heads after Dr. Cherry’s interview on the popular early morning talk show Wednesday. The two were straight up dissing each other outside MBC’s studios and it was all caught on tape. Rumor has it they might just be gearing up to enter the boxing ring; all in the name of charity. The two men are known for their humanitarian works in giving back to their communities and the wider Saint Lucian Community.

It’s a beef between philanthropists geared at raising funds for Rise Saint Lucia in collaboration with the Saint Lucia Boxing Association and MBC Television.  Rise Saint Lucia has been very active working with less fortunate families most notably providing electronic devices for students who aren’t able to either afford or have no access to these devices. The Organization is also very vocal about other social issues affecting our community at large.

Though there is no date set yet for this boxing match, plans are underway to get these two in the ring. Social Media is buzzing about this match up and other celebrities are keen to take to the ring in the name of giving back. Dennery Segment superstar Freezy on Real 91.3FM’s Morning Riot sent word Ezra DaFun Machine’s way to meet him in the ring.

List your celebrity match ups down below. Who do you think could go head to head? And yes women are allowed!