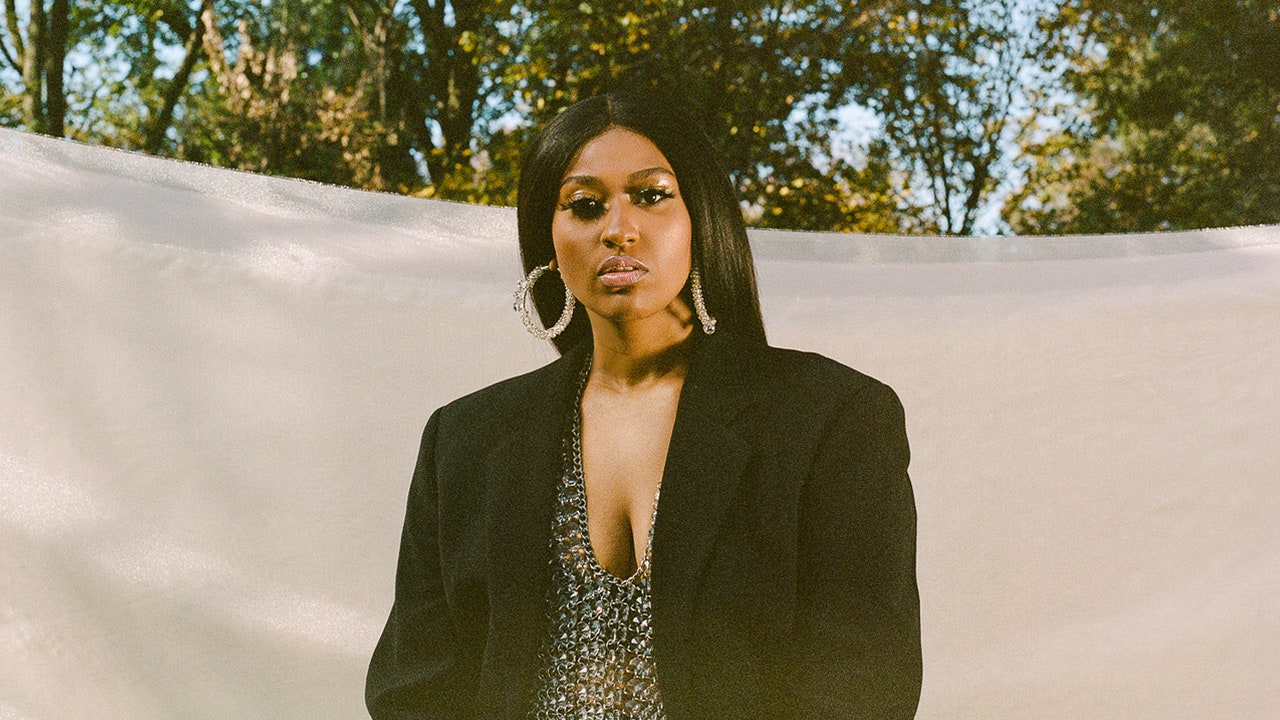 [New York, NY – January 19, 2021] This week, multi-Grammy-nominated powerhouse singer/songwriter Jazmine Sullivan makes her triumphant return to the top of the charts with her latest project Heaux Tales.  Released January 8 via RCA Records, Heaux Tales debuted at No. 1 on the R&B Albums chart, No. 2 on the R&B/Hip Hop chart and No. 4 on the Billboard 200 chart, according to Nielsen Music/MRC Data. Heaux Tales marks Sullivan’s second No. 1 R&B Albums chart debut, fifth Top 5 R&B/Hip-Hop Albums debut and her highest debut on the Billboard 200 chart.

With vulnerable lyrics and candid spoken word tales revolving around empowerment, lust, insecurity, loss and superficial desire, the long-awaited project not only resonated with fans and fellow creatives (Issa Rae, Flea from Red Hot Chili Peppers, Summer Walker and more), but also topped several “best of” weekly lists.  Selected as the New York Times Critic’s Pick, the outlet professed, “Sullivan’s music carries the churchy, high-stakes emotionality and down-to-earth detail of vintage Southern soul into the everyday situations and electronic soundscapes of hip-hop,” while Pitchfork stated “[s]he is in full command of her spectacular voice and totally delivers on an ambitious concept.” The Fader cited “[w]e don’t usually put an artist in the ‘Songs You Need’ playlist two weeks in a row, but the new Jazmine Sullivan project is just that good,” as “Girl Like Me” featuring H.E.R. and “The Other Side” made their popular list.

Sullivan’s much buzzed about performances on NPR’s Tiny Desk (Home) Concert, Tonight Show Starring Jimmy Fallon, 2020 Soul Train Music Awards, in addition to acoustic performance videos for “Lost One” and “Pick Up Your Feelings,” are all evidence of Sullivan’s vocal versatility, making each “live” rendition uniquely their own and leaving viewers awestruck.