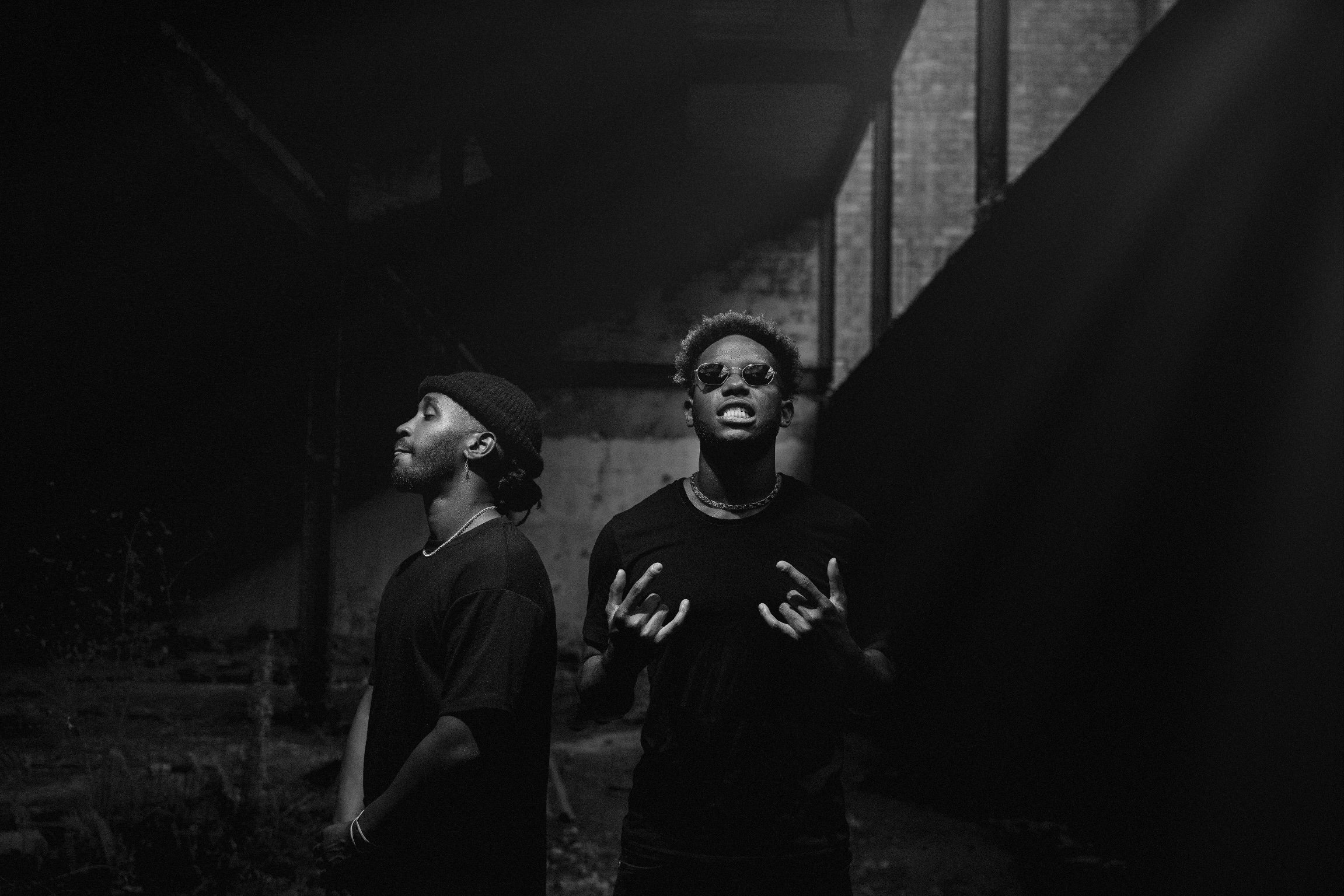 Kayo & Gen have joined forces under their Soulstice Sounds collective to deliver this collaborative EP entitled ‘Too Paranoid For Paradise’ due to be released on all digital streaming platforms on April 9, 2021.
The song is a deep dive into the psyche of the two wordsmiths, as they reflect on heart break, paranoia and mental stability in the midst of navigating through what one would call ‘Paradise’.
The Official Music Video for the first single by the same name, was released over the weekend. The video was directed by Devantay J, shot & edited by Davision Creative & Murray Media.

While the video features the likes of hometown hero, Teddyson John, and cameos from the rest of the Soulstice team, the song itself hit Streaming Platforms on Monday, March 22, with a surprise bonus verse from fellow St Lucian rapper, Smallz! Making it a star studded, Lucian dream team collaboration!

Gen & Kayo bring an interesting contrast to their music on this project. Gen is a St. Lucian born songwriter who grew up in East London. His style is heavily influenced by the Grime culture of that region. Kayo is a St. Lucian artist who has been a staple in the Canadian music scene for some time now. His music is reflective of the moody, emotive Hip-Hop/R&B vibes from Toronto.
The single is produced by another St. Lucian heavy hitter making waves in Toronto, Yogidaproducer.