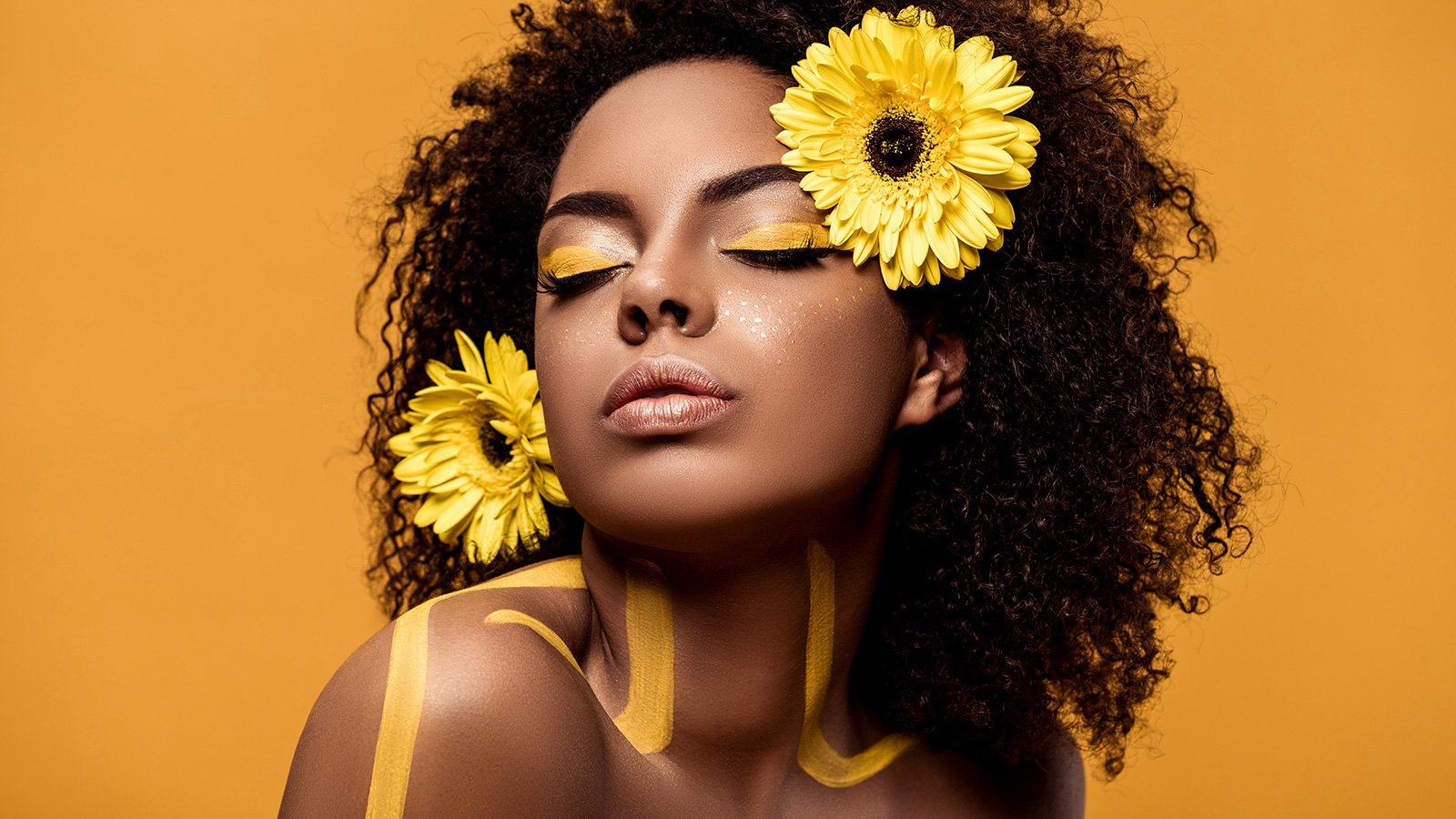 Since 1985, the annual ICP Infinity Awards have recognized major contributions and emerging talent in the fields of photojournalism, art, fashion photography, and publishing. Support the ICP Infinity Awards at icp.org/donate. All proceeds directly benefit ICP’s education and exhibition programs. Nadine Ijewere is a south-east London born photographer. Her work focuses primarily on the subjects of identity and diversity, informed by her own Nigerian/Jamaican background. She is drawn to non-traditional faces with the aim of showcasing a new standard of beauty and giving life to the uniqueness of disparate cultures. When she photographed Dua Lipa, Binx Walton, and Letitia Wright for a Vogue cover story in 2018, she became the first woman of color to shoot the cover of any Vogue in the magazine’s then 125-year history. Ijewere studied photography at the London College of Fashion and while there, became concerned about the unsettling undertones in fashion imagery, particularly the stereotypes used in the portrayal of non-Western cultures. During her final year she started casting mixed-race models who fell outside the industry norm—something that has become central to her work. She has worked with Dior, Hermes, Nina Ricci, Valentino, Vogue, British Vogue, the Wall Street Journal, and Garage magazine. Thank you to Harbers Studios for executive producing and MediaStorm for producing this captivating film.

Eight Carnivals that are returning in 2022!