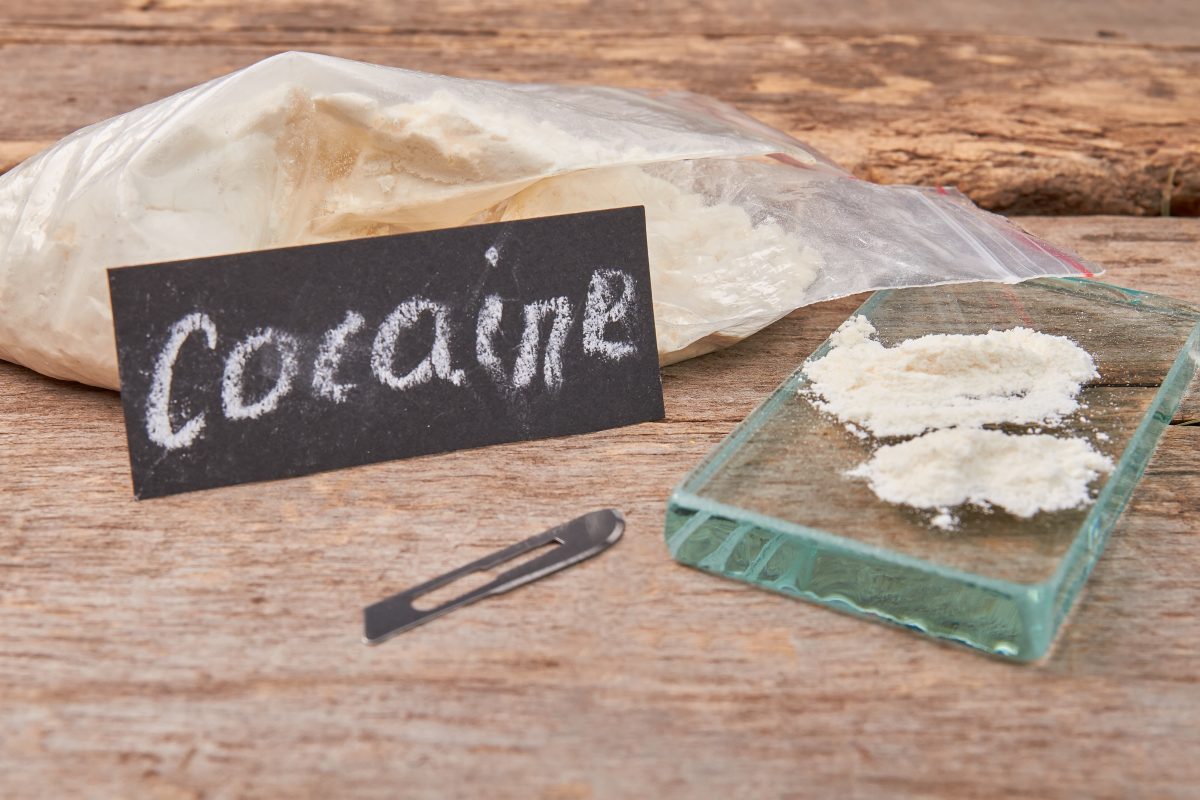 On Sunday, July 10, 2022, a joint police operation involving officers attached to the Drug Unit, Special Services Unit and the Police Marine Unit, resulted in the interception of cocaine, valued about three million dollars.

The intelligence driven operation was conducted at Lanse Cork Beach in Dennery. One hundred (100) blocks, with a combined weight of one hundred and sixteen (116) kilograms of suspected cocaine, were seized and one individual was arrested in connection with the seizure.