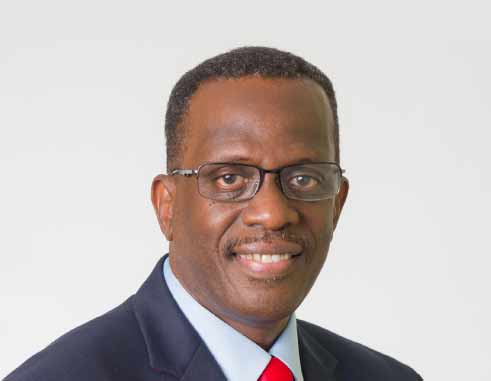 OFFICE OF THE PRIME MINISTER

Prime Minister of Saint Lucia, Hon. Philip J. Pierre is scheduled to attend the VI Summit of Heads of State and Government of Community of Latin American and Caribbean States (CELAC) on Saturday, September 18th, 2021, in Mexico City.
The objective of the meeting will be to consolidate the regional anti-COVID-19 pandemic coalition formed in January 2020, focusing on health self-sufficiency, economic recovery, and international cooperation that will position Latin America and the Caribbean as major players on the global stage.
Hon. Pierre is scheduled to leave Saint Lucia on Thursday, September 16th and return on Monday, September 20th. In his absence, Hon. Dr. Ernest Hilaire will be appointed as the acting Prime Minister of Saint Lucia.