Rastafarians across the caribbean region share Concern over Covid-19 Vaccine. 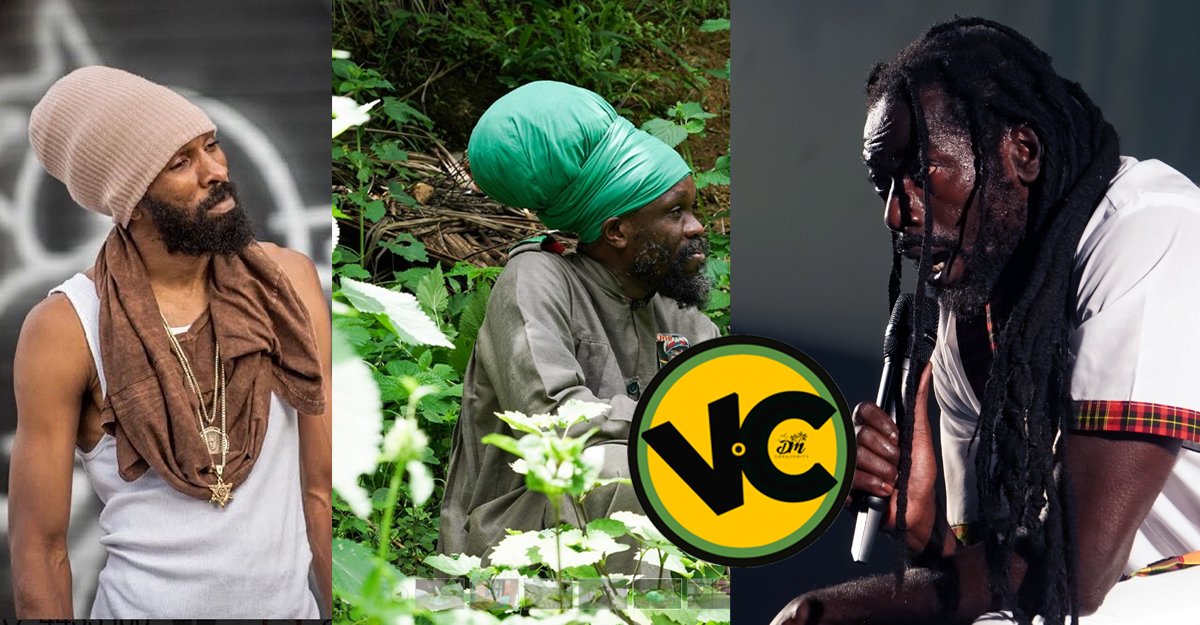 As nations across the Caribbean move to ramp up their COVID-19 vaccination campaigns, there is a growing resistance against the inoculation. Mistrust, accusations of corruption and claims that the largely black populations of the region are being used as guinea pigs have begun to circulate among anti-vaxxers. One particular group that has come out in strong opposition against the vaccines, is the Rastafari community. And it’s not just the Rastas in Jamaica that are voicing their opposition.

From as early as December last year, the Rastafarian community in The Bahamas made it known that the group would reject the COVID-19 vaccine when that government began administering it. They said the vaccine was against their religious principles and they would be looking at natural approaches to keeping their people safe.

Respected Bahamian Rastafari leader Empress Nicole, told reporters in the nation that “followers of the Rastafarian faith have strong beliefs and practice in the strict use of all-natural remedies in the case of preventing and curing any illnesses. Hence, it will be our God-given right, as well as our human rights, to reject this COVID-19 vaccine, whenever it reaches this part of the world.”

Similarly in Grenada, members of the faith have expressed that they would not be taking the vaccine. Famous Grenadian reggae musician and Rastafarian, Johnnie “Black Iron” Williams, explained that while he is not an anti-vaxxer, he was sceptical of the COVID-19 vaccines and would not allow his family to take the jab. He said he would go as far as homeschooling his 5 children to prevent their inoculation.

Suspicions abound as far south as Trinidad and Tobago, where respected Rastafari elder Reverend Kwame Kamau expressed concern about the ingredients which make up the various vaccines. His opinion is that Rastas “do not want to put anything in our system that could contaminate or in any way bring us away from our livity, our natural element.”

The concerns expressed by the Reverend are shared by many, including members of the community over in St. Lucia. The Rastafari community in that country recently met with members of the country’s health teams to voice their concerns surrounding the COVID-19 vaccine. The group had previously said they would not take the vaccine and would be using natural remedies to stay safe.

Ambassador of the Ethiopia Africa Black International Congress, Priest Kailash Leonce, while noting that while they oppose vaccination in general, the group wanted assurance that any members who took the vaccine and subsequently suffered harm would be compensated.

He said further that “for the people who do not intend to take the vaccine and want to maintain that principle, (he wanted them to have) official exemption that will not actually prevent them from moving and participating in their everyday activity.” The St Lucian government has assured that the vaccine will not be mandatory.

Now while Rastas in St. Lucia have seemingly relaxed their stance on the vaccine, and will allow their members to consider taking it, the community in Jamaica remains adamant that members should not participate in the government’s inoculation campaign. Popular Rastafari entertainers continue to chastise the government and speak out against the program.

Buju Banton notably has been on an anti-mask campaign since last year and had called out the government over the handling of the pandemic and the vaccination program in several social media posts. He has accused the government of violating the rights of the people and brainwashing citizens into believing that the vaccines are safe.

Popular Dancehall entertainer Spragga Benz has also been vocal about the vaccine, criticizing fellow artiste Bounty Killer for urging people to get vaccinated. In an Instagram post on March 5, Bounty urged fans to “Gwaan tek unuh vaccine,” as he promoted an event scheduled to take place later this year. The move did not sit well with Spragga who lashed out saying “Mi see some BIG BAD Jamaican artist promoting di vaxi agenda already… either dem get a promise or dem really dunce to the program.”

Spragga has shared a series of anti-vaccine videos and posts on his Instagram page. One such post questions whether or not Prime Minister Andrew Holness actually took the COVID-19 vaccine or if it was simply a publicity stunt to convince Jamaicans.

Other famous Jamaican Rastafarians who have questioned the vaccine are Sizzla, Chronixx, Tony Rebel and Kabaka Pyramid.

What are your thoughts on the Covid vaccine and do you believe that the Rastafarian community is on to something?