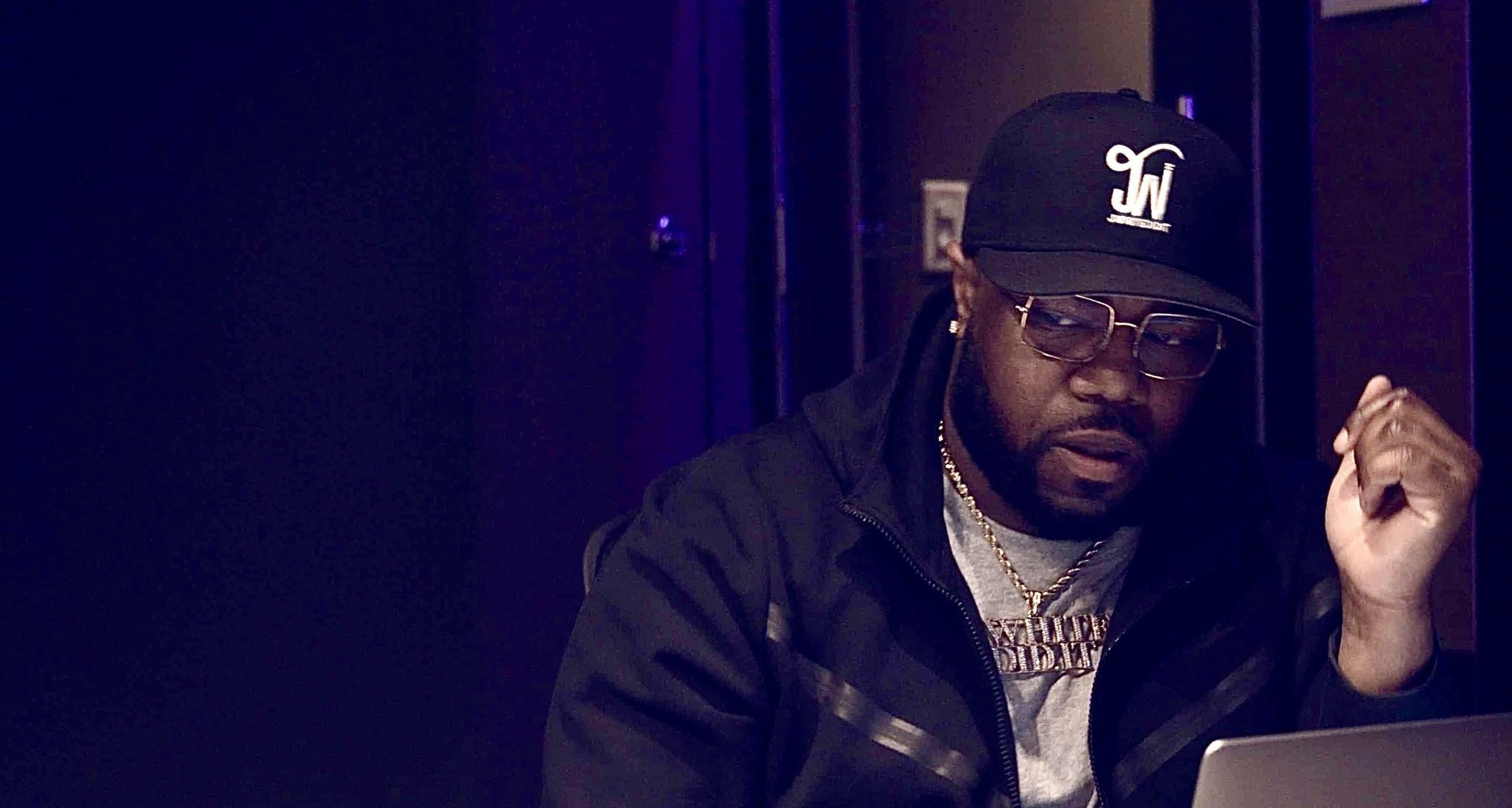 J. White Did It, aka Anthony Jermaine White, is a Grammy-winning record producer and songwriter,  well known for his collaborations with Cardi B, having produced her chart-topping singles “Bodak Yellow,” “I Like It” ft. J Balvin and Bad Bunny, and “Money.”

Most recently, J. White produced the single “Savage” by Megan Thee Stallion featuring Beyoncé, which reached No.1 on the Billboard Hot 100 and earned him two nominations for Record of the Year and Best Rap Song for the upcoming GRAMMY Awards®, which take place this week on March 14. He also produced “A Lot” by 21 Savage featuring J. Cole, which earned J. White Did It a No. 12 spot on the Hot 100, as well as his first Grammy award in 2020 for Best Rap Song.

J. White said, “I’m very excited to work with Danielle Middleton and the rest of the Sony Music Publishing team – I look forward to working with such an iconic company.”

Sony Music Publishing Manager, A&R Danielle Middleton said, “J. White is a legend and I look forward to witnessing and being a part of his continued success in our industry.”

As one of the most sought-after producers in rap, J. White Did It’s music career skyrocketed after his first project with Cardi B, where he produced several of her most popular singles. Since then, he has crafted hits including “Muwop” by Mulatto ft. Gucci Mane, “Big Booty” by Gucci Mane ft. Megan Thee Stallion and was the executive producer on Iggy Azalea’s album In My Defense and its lead single “Sally Walker.”

Among his many achievements, he was recently named a 2020 Variety Hitmaker and has won top honors from the Grammys, BET Awards and the American Music Awards. J. White Did It is managed by Chad Wes, Nic Warner and Lucas Keller for Milk & Honey.