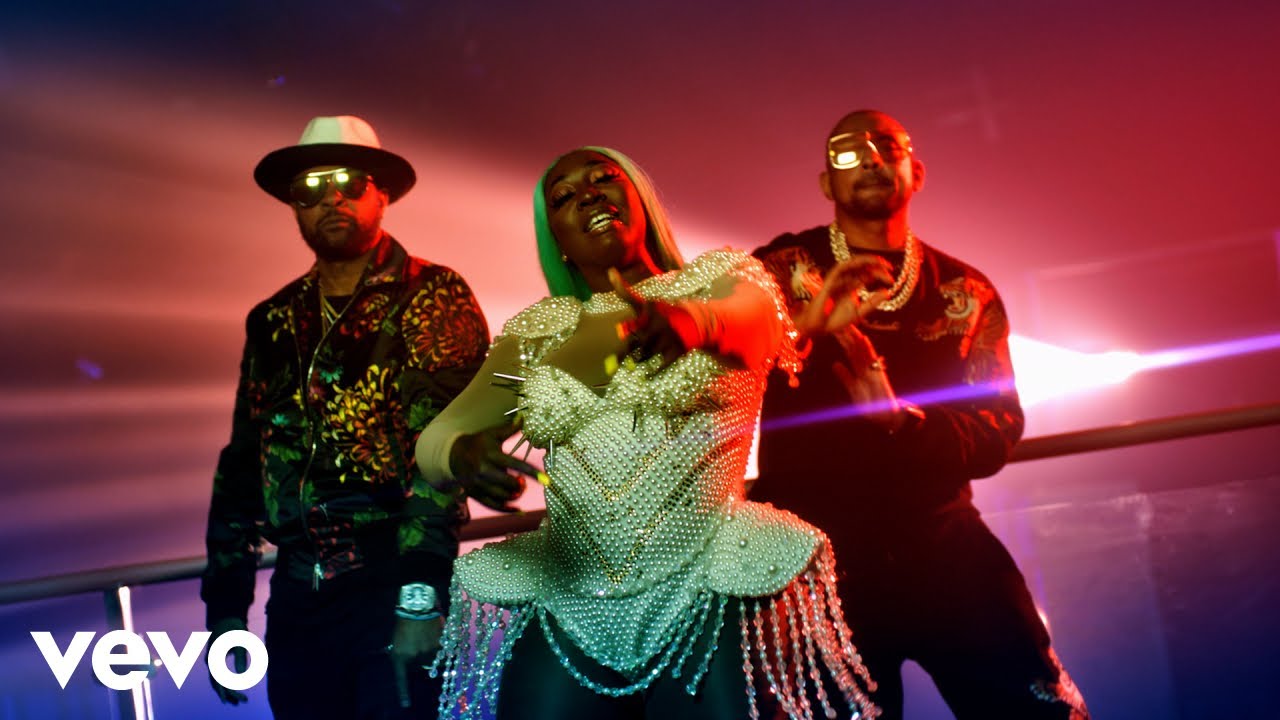 It’s the triple “S” three way ITunes didn’t know it needed.  Spice, Sean Paul and Shaggy released their new single “Go Down Deh,” and just two days after its release, has already topped the USA Reggae iTunes chart and is currently at number 2 in Canada and the UK.

The Love & Hip Hop: Atlanta star mounted herself atop the kitchen counter in her new home in her latest IG POST where she danced in celebration of her recent iTunes success. This is the new era for the Queen of Dancehall as Spice is set to release a highly anticipated debut album on July 30, titled “TEN.” The details surrounding this album have not yet been announced.