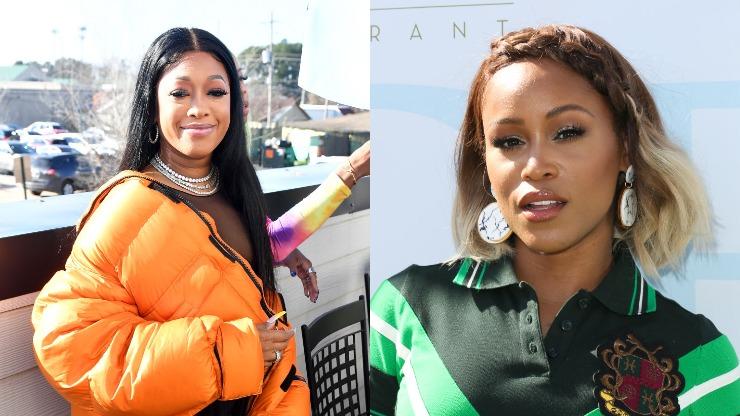 It’s going to be a showdown of late ’90s/early aughts rap divas, Eve will face off against Trina in the next installment of the popular hip-hop and R&B series on June 16. The Eve vs. Trina bout will mark the first Verzuz between two female rappers, after previous battles between male emcees such as Snoop Dogg and DMX, Fabolous and Jadakiss, 2 Chainz and Rick Ross, Redman and Method Man, and more. The Eve vs. Trina battle is finally happening after months of fans requesting this specific matchup for the increasingly trending viral music series. Some classics we can expect from Eve would include Who’s That Girl?,” “Gangsta Lovin’” and “Let Me Blow Ya Mind” against Trina’s “Da Baddest Bitch,” “B R Right” and “Here We Go.” So guys I have to ask who do you think will walk away victorious from this battle?