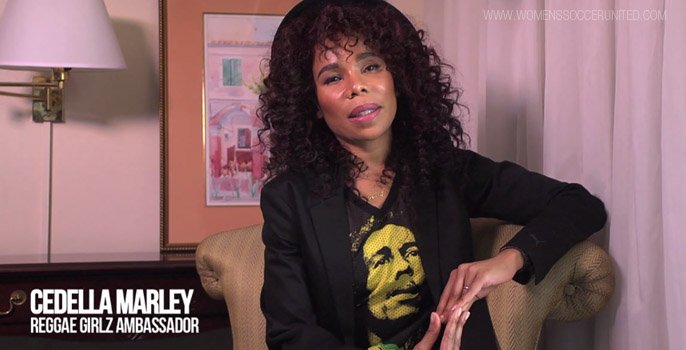 A virtual fundraising event on Feb. 21 will be no less auspicious than 23 years past that demanded black-tie attire, VIP pricey table seating from the American Foundation for the University of the West (AFUWI) the organization that aid in providing scholarships for students on five university campuses that comprise the Caribbean’s premier research academy.

According to Ann Marie Grant, “the Legacy Continues” and following a tradition, a slate of distinguished honorees will provide the same protocols as those upheld prior to the restrictive initiatives imposed to thwart the rabid COVID-19 virus forcing social distancing and postponement of reservations to a five-star hotel in Manhattan.

PM Mottley will receive “The Legacy Award” and the entrepreneurial daughter of the king and queen of reggae music will receive the “The Chancellor’s Award For Excellence in Global Leadership.”
Other awardees include:

And radio personality, Dahved Levy “The Trailblazer Award For Excellence in Community Engagement.”

The virtual benefit will be dedicated to the memory of David N. Dinkins, New York City’s first and only Black mayor who was an avid supporter of the benefit until his death last year.

Throughout the years, Grant worked closely with the leader to elevate the stature of the UWI. In addition to boasting its claim as a learning institution she often insists its “foremost objective is driving the growth and development of the regional economy.”

Grant’s assessment has been chorused with pride of the satellite campuses extended from Jamaica to Barbados, Trinidad, Antigua throughout its 70 years providing service and leadership to the Caribbean region and wider world.

Graduates often relate how “the UWI has evolved from a university college of London in Jamaica with 33 medical students in 1948 to an internationally respected, regional university with near 50,000 students.”

Its portal’s website claims “the UWI has established partnering centres with universities in North America, Latin America, Asia, and Africa including the SUNY Center for Leadership and Sustainable Development; the Canada-Caribbean Studies Institute with Brock University; the Strategic Alliance for Hemispheric Development with Universidad de los Andes (UNIANDES); the UWI-China Institute of Information Technology, the University of Lagos (UNILAG)-UWI Institute of African and Diaspora Studies and the Institute for Global African Affairs with the University of Johannesburg, South Africa.

Beginning at 6:30 pm patrons to the gala can log onto www.afuwi.org to join the stellar virtual event, which will likely expand outreach to a global audience that might otherwise find geographical and other restraints.
“Each year the AFUWI has the privilege of saying thank you on behalf of the people in the Caribbean and the Diaspora,” Professor Sir. Hillary Beckles, vice chancellor of UWI said.

The VC explained that extending gratitude to the “select group of distinguished persons of Caribbean descent or heritage” acknowledges their contribution in “blazing a trail of excellence in the United States of America.”

“We acknowledge and honor them as eminent standard bearers for a region that has contributed much to the development of the USA in a range of spheres.”

“As large as America is, our Caribbean immigrants continuously punch way above the weight of the small island nations of their birth or heritage and we share in the pride of their accomplishments,” Sir. Beckles added.