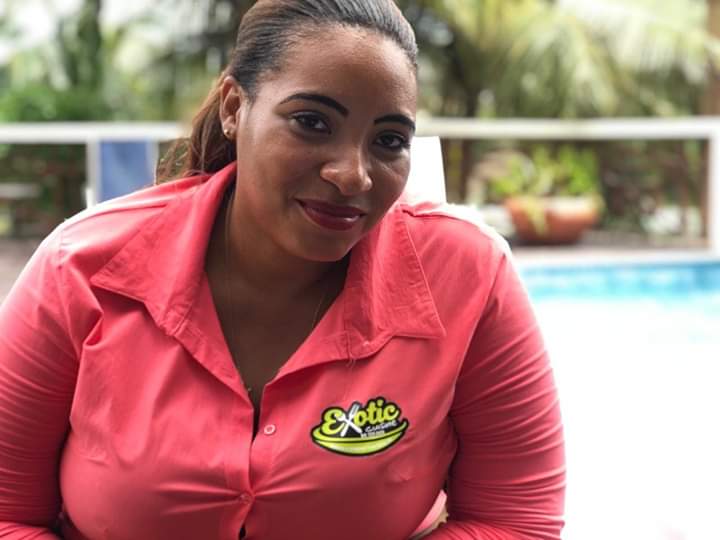 (CASTRIES, Saint Lucia – Wednesday, May 26, 2021) – In the wake of four young people losing their lives via gun violence over the past weekend, the members of WEvolve express their profound sadness at the senseless surge in violence gripping our community.

WEvolve is a non-governmental organization (NGO) which was formed earlier this year for the furtherance of advocacy for people seeking the relevant services with respect to mental health and various forms of abuse.

WEvolve’s founder, Trudy Popo-Leonce, noted that WEvolve stands ready to do its part in arresting the growing propensity for people to settle scores via violence rather than through amicable and peaceful means.

“We are saddened at the current state of affairs in Saint Lucia as it relates to gun violence plaguing our streets,” she said. “We will do everything within our power, including collaborating with government agencies – in order to curb all forms of violence that hold our nation at ransom.”

On Sunday evening, two people were killed in a reported drive-by shooting at Jacmel: a young mother and a male. Two other people were hospitalized nursing injuries as a result of that incident.

The violence continued the following day in Dennery when two men were shot and killed while sitting on a step outside a house.

Popo-Leonce said violence is underscored by many factors, including people’s affected mental state. She urged local authorities to increase measures that not only support victims of violence, but also pre-empt such violence by offering counseling for suspected and known perpetrators of violence.

“We all need to recognize that violence is not merely a physical reaction, but also a mental one,” stated Popo-Leonce. “As such, we need to treat the subject on a psychological basis if we really need to bring an end to violence.

WEvolve sympathizes with the families, relatives and friends of all victims who were killed as a result of violence. We also pledge our support towards creating a safe and violence-free Saint Lucia.