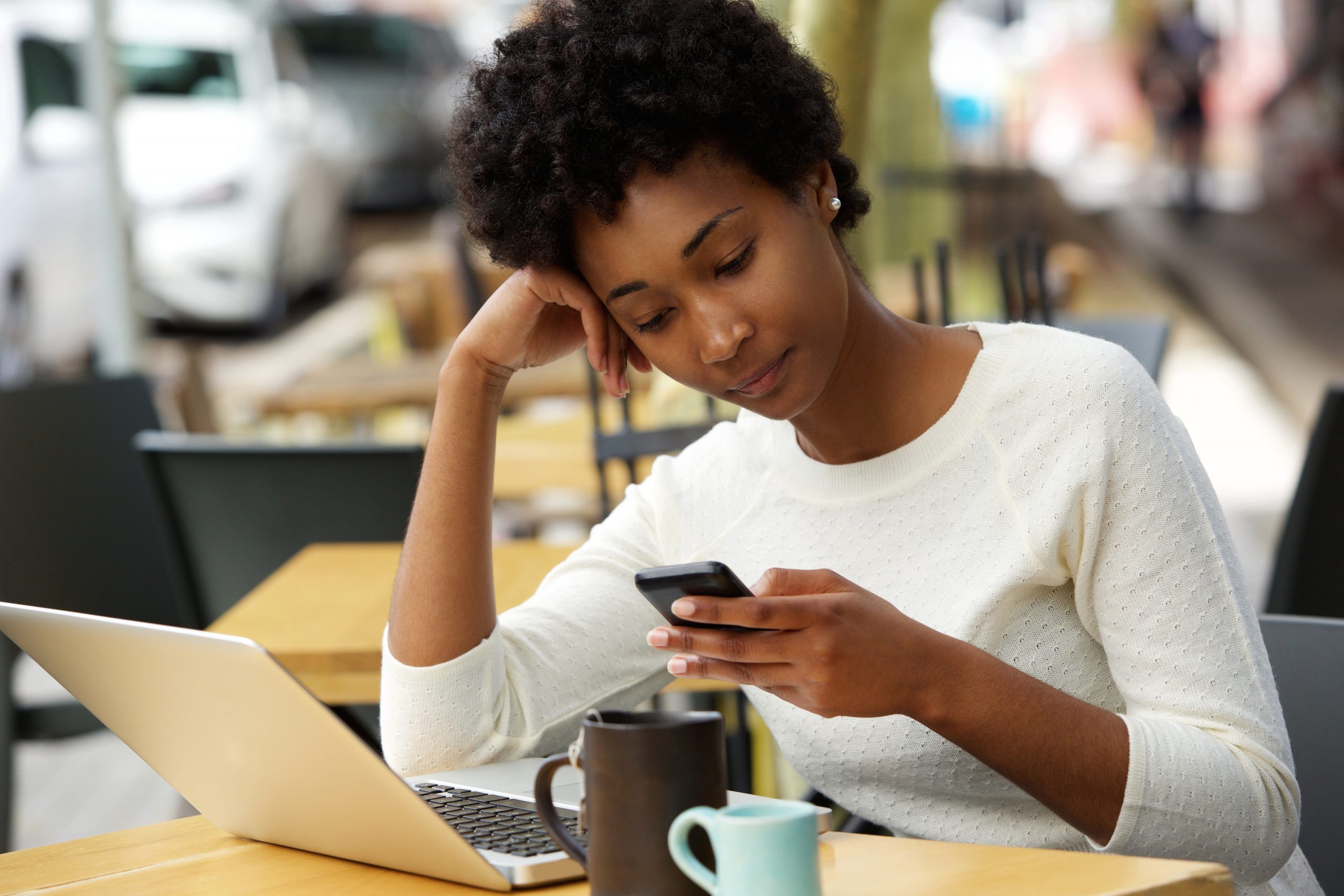 In the tropics, love runs deep and hot. The romance, just as swift as the current is more times than not fleeting. While these island men have been known to excel in the bedroom, let’s face it-emotional intelligence isn’t always a strong point. Dating any man, has its downsides but choosing a partner from the islands may increase the likelihood of being ghosted. Here’s why…

Let’s just say, if you hook up during Carnival chances are that relationship will be done and dusted by October. The stereotypes are true, Caribbean men love a good time. Whether it be fetes in Trinidad, a party in Jamaica or a regatta in St Lucia-the Caribbean man brings new meaning to ‘life of the party’. With the right amount alcohol, endorphins and marijuana in his system a relationship sounds like a great idea. When the good times fade, it’s very likely that Mr Right will transition to Mr Right Now, he’ll want out.

It’s a complex, but if you ask around, you’ll find that most men will admit to ruining a good thing. Like any man, the Caribbean Man will sometimes run out on perfection simply because he feels it’s way too good to be true. He may identify that you are genuinely out of his league. No fault of yours but extra pressure is not the way to fix this, if he goes ghost, you should too.

Emotions run wild when you think you’ve found the right one. You’re anxious to make it Instagram official, meet all the friends and do all the dates. While all these things are incredible and super fun, if your man, like most Caribbean men doesn’t like feeling rushed into things-you may find yourself ghosted. As amazing as he is, and as much as you would like to run head first into a long-term relationship, with Island men you should avoid laying it on too thick. Let him take the lead.

The Caribbean is swarming with beautiful women, after all, the entire region is one tropical paradise after the next. This means the men have OPTIONS. As much as we women hate to admit it, a date is just a date-not an audition for marriage and not your first day as girlfriend. It really is a chance to hang out with someone to see if your personalities mesh. If he ghosts after the first date-or first couple of dates-, he is well within his right to want nothing to do with you.

Not all men are monsters, in fact most of them aren’t but like I mentioned earlier, emotional intelligence might not be their strongest attribute. It’s really hard to tell people things they don’t want to,or might not be expecting to hear. It weighs on the thoughts and emotions of the ‘bearer of bad news’, frankly it’s easier to say nothing. So, if you find yourself ghosted, it’s very likely a person took the easy way out. It sucks but it’s true.

Love and relationships are complicated as is. Now add to that the pressure of being ghosted and you have an anxiety attack waiting to happen. Chill, believe it or not women AND men get ghosted all the time. It doesn’t make you unattractive or unworthy of affection, it just means you ran into the wrong one. Keep your head up, be open to other dates and whatever you do don’t start stalking them!

They ghost you. Ghost them too!