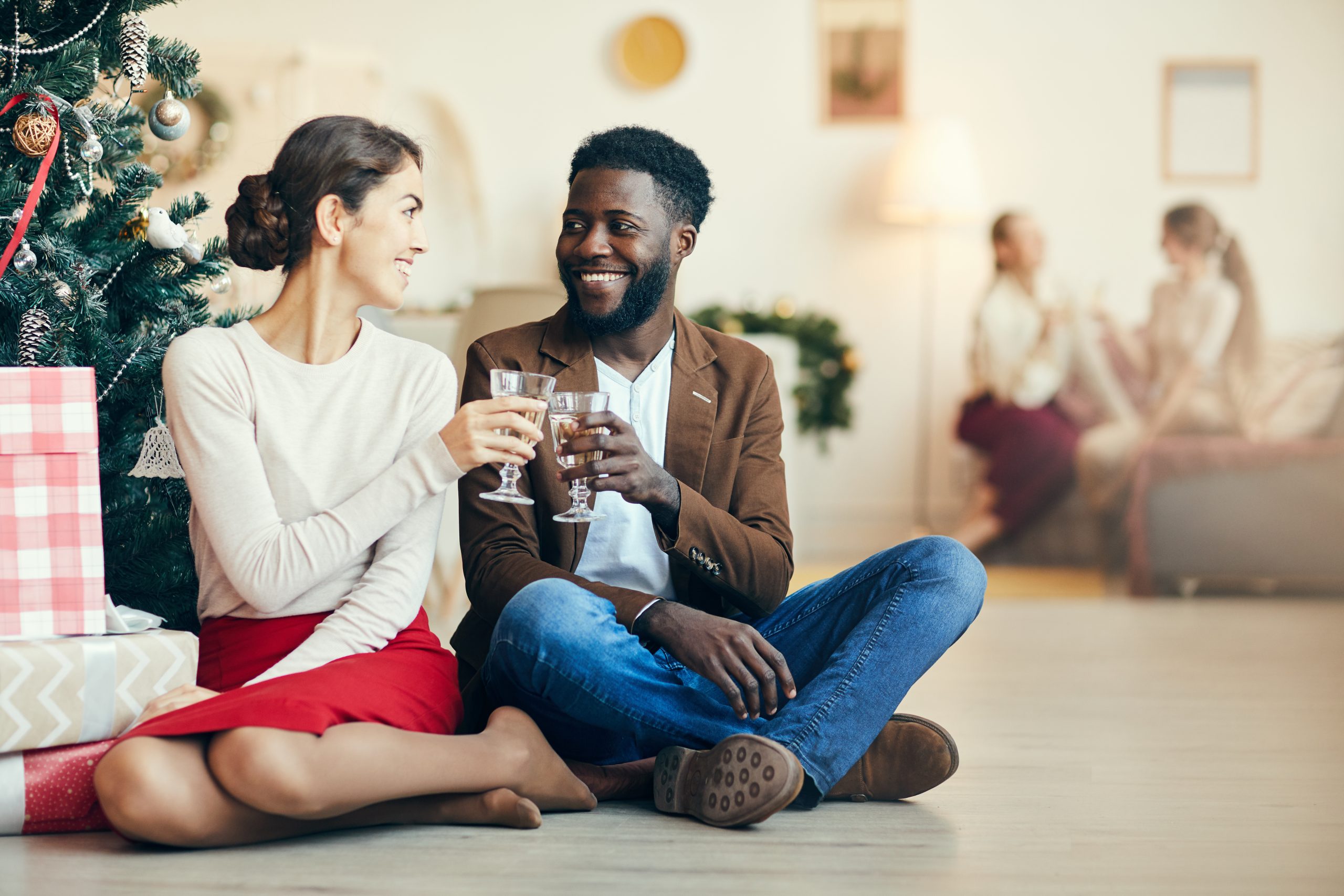 To those of you who are already in a relationship with a Caribbean man, you have to watch out for the Christmas season. According to a survey on “Peak Break-Up Times” carried out by David McCandless and Lee Byron, we are entering the year’s second highest break-up time.

But Why Don’t Caribbean Men Fall In Love Or Break Up Right Before Christmas?

Maybe they are afraid of commitment? Maybe it’s a “trick” to “save money”? Maybe they just want to kick off the new year single?

Here are 5 reasons why Caribbean men don’t fall in love before Christmas;

Some Caribbean men don’t fall in love before Christmas sometimes because they do not want to introduce their significant other or girlfriend to their family, especially if they are not ready for a committed and serious relationship. This is an inevitable tipping point. They are aware that they wouldn’t be able to deny the fact that they would not be seeing their family or parents during the Christmas holiday — so there’s absolutely no way to hide. The only way is to avoid being in a relationship or falling in love before Christmas. Most of them have no desire to bring Mom and Dad into the mix. Meeting the parents makes the relationship very real. And some realize that they are not ready to introduce some one yet to their family or their  partner is not someone they would want to introduce to their families — so they break up before the holidays arrive or even stay out of a relationship altogether.

I also think that the expectation of an expensive gift from a partner or girl friend is another reason why Caribbean men don’t fall in love or breakup before Christmas. If perhaps they are already unhappy and thinking about pulling the trigger on a relationship, why not do it before you have to spend hundreds of dollars on a fancy jewelry, or lingerie you don’t even want to see your girlfriend wearing anyway? That way they get freedom and $100 they can blow at parties or clubs (or even buy themselves some reasonably priced shoes).

Although it seems very funny for people to break up with someone or stay away from relationships just to avoid buying someone a gift, it still exists — and there could be other reasons than just saving some money. (But, that too.) He might not have any desire to purchase a costly Christmas present for somebody you truly don’t see a future with. Feelings of anxiety as of now heighten during this time — such a significant number of gift items to purchase due to numerous gatherings to visit — having to buy additional gifts may put him under more pressure in a relationship.

Of course, not being in a relationship or breaking with someone means that you’ll be alone over Christmas, but don’t be alarmed; if there is any time of the year to be single, it’s December. To begin with, it is satisfactory to begin drinking before noon-time. You can eat chocolate, cheddar and cranberry sauce – the essential and best of the nutritional categories – for breakfast, lunch and supper. Your social calendar will be permanently full with parties and carol concerts and trips to the beach. Add some sparkly party wear, Christmas movies and time off work and you’ve got everything you could possibly want from a season. The fun of being single at Christmas could also be one of the reasons why Caribbean men do not fall in love before Christmas.

This is another reason why Caribbean men do not fall in love before Christmas. It’s not a hard riddle to crack. The beginning of another year carries with it new goals, objectives — and new opportunities. And this often includes the romantic aspect as well. Most Caribbean men would welcome an opportunity to start afresh with the new year. They may likely want to start the new year fresh with new possibilities.

One of the funniest parts of the Christmas holiday season is all the parties. There will be a lot of parties organized by his friends or the office where his supervisor gets alcoholic drinks and sings karaoke. In the event that both of you have been dating a couple of months it would be bizarre for him to go to a gathering of his friends and colleagues and not welcome you. A couple of times, he may escape with this; however, with an entire Christmas period of parties? There is no way he would be able to avoid taking you along.

He may chose to end things before the Christmas holiday season –  so he doesn’t have to bring you to all the parties where you would be introduced to his friends and co-workers. That way, his colleagues wouldn’t be asking about his girlfriend six months later and he won’t have to say the awkward “I broke up with the woman I brought to the holiday party” talk.