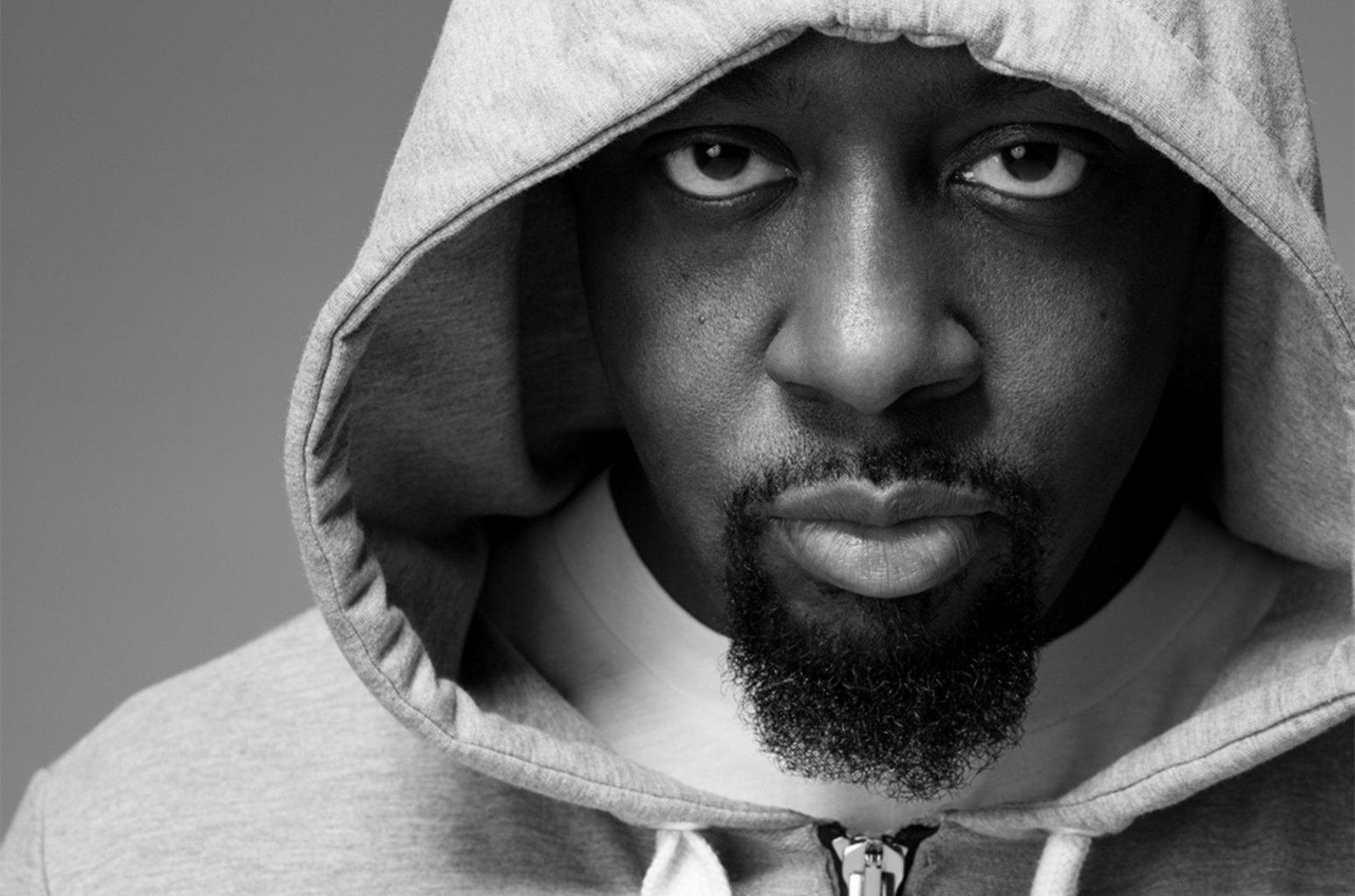 The interactions that led to the culmination of this collaboration reinforce the power of social media. The short version for inquiring minds is that Bubba witnessed Wyclef playing ‘Dog Bite’ during one of his Instagram live streams. The Bajan artiste proceeded to capture and post the video on his Instagram feed thanking Jean for recognizing the song. What followed was an expression of interest from Jean to be featured on the song, which Bubba excitedly accepted.

Bubba’s inquiries unearthed that Wyclef found “Dog Bite” through music industry veteran and VP of Promotion at 300 ent, Dee Sonaram. When Bubba released the first version of the song, his goal was for it be widely received. Thus far, it has been garnering what he considers to be “tremendous support.” Nothing, however, could have prepared him for this collaboration with Wyclef Jean. “As a disc jockey coming up, songs from the Fugees were frequently played in my sets now I get to work with Wyclef,” shares Bubba. He sees this collaboration as a great opportunity for Bashment Soca and the genre of Soca.

Bubba and his team anticipate that through joint efforts with Refugee Sound, ‘Dog Bite’ will capture the attention of larger audiences.