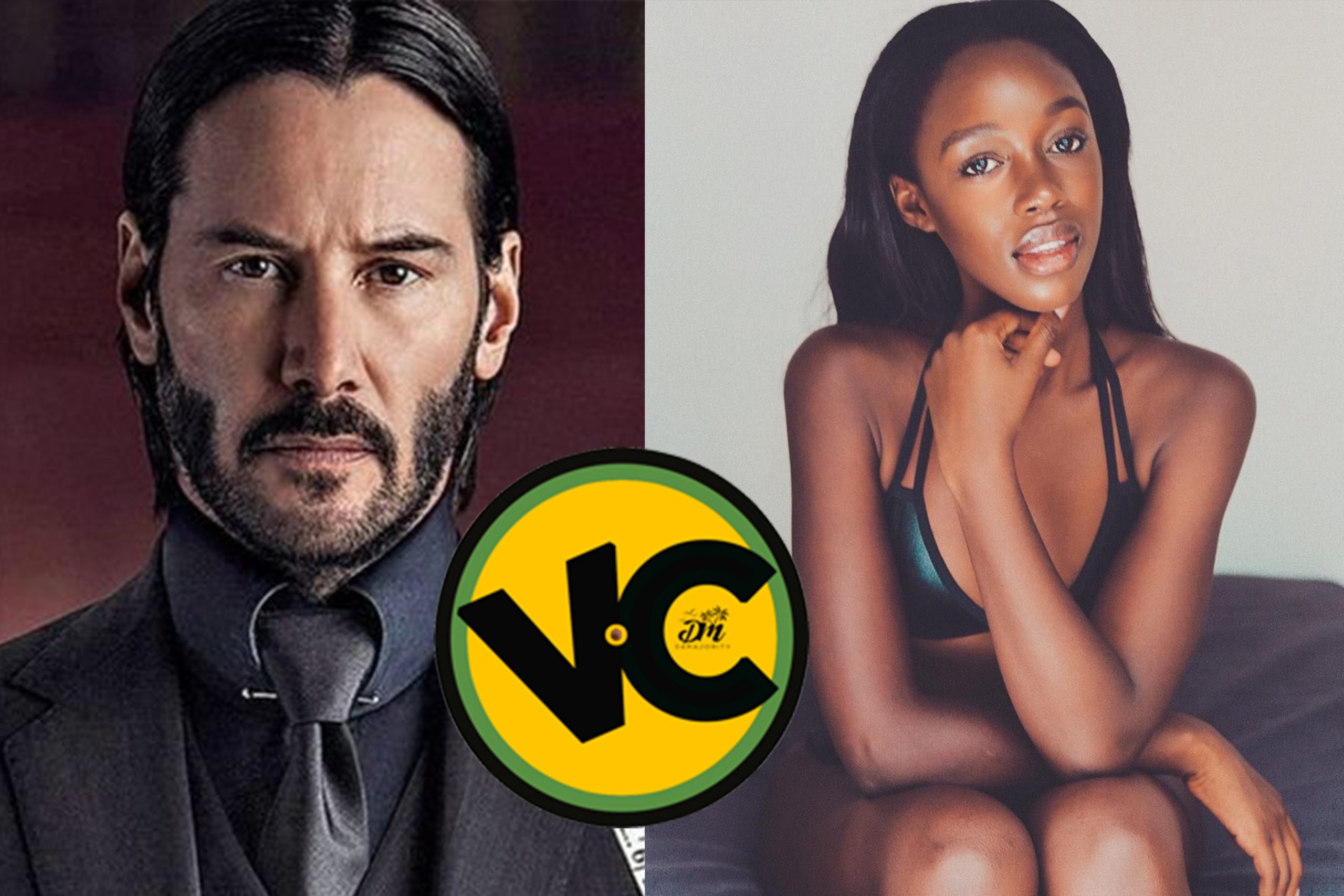 Jessica Allain, is set to star as one of the leads in the upcoming Starz televison series ‘The Continental’. The tv series is a prequel to the multimillion dollar grossing film “John Wick”, starring Keanu Reaves. Starz will present the series as a three-night special-event TV series – produced by Liongate Television. The series will also star leads like Hubert Point-Du Jour (The Good Lord Bird), Jessica Allain (The Laundromat), Mishel Prada (Vida), Nhung Kate (The Housemaid), Ben Robson (Animal Kingdom) , Colin Woodell and Mel Gibson.

Allain who was born in London to a Barbadian mother and St Lucian father, is also known for acting in The Laundromat (2019), Thriller (2019), The Honor List (2018) . Although having trained as an actor, at 16 she started her career as a model and worked in front of the camera in Europe, Asia and America.