Here’s What We think About Women Who Drink Guinness… 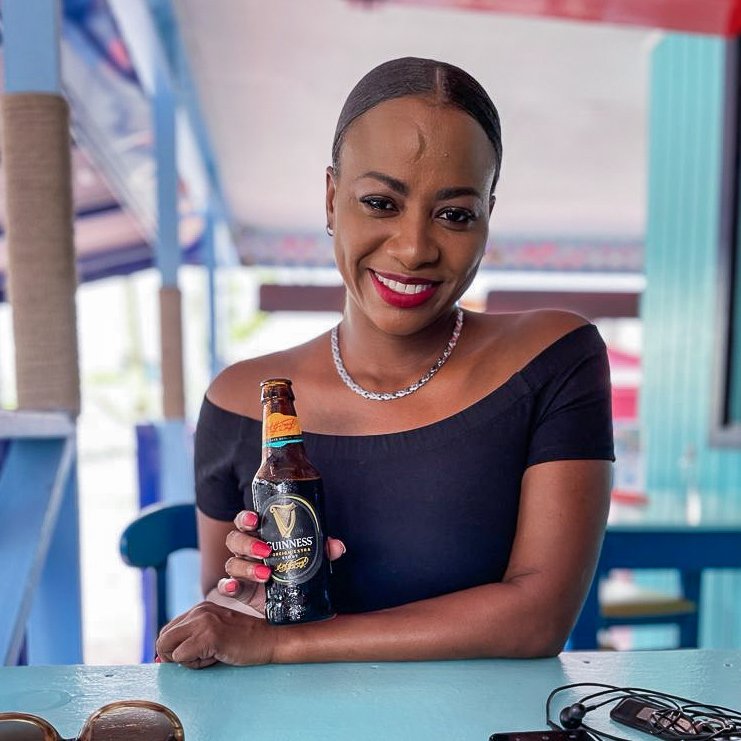 It’s considered a strong beer, a manly “get things nice and hard” kind of beer. So, what is the buzz about women drinking Guinness?

Guinness is rich dark stout with an acquired taste. There are many Lucian men who claim and believe that a room temperature Guinness will keep them going for longer than usual. This has led to many men favoring the drink at bars and the sensitization that Guinness is a “man’s beer”. A symbol of maturity and independence.

We’ve all seen the memes about how men see women who drink beer. The portrayal is commonly a muscled-up woman with manly figures. But there may be more to the recent trend or rather realization that women are drinking Guinness.

In a 2018 article by foodandwine.com, a 100-year-old woman claimed that the secret to her longevity is a glass of Guinness daily. According to Charlie Bamforth, a professor of brewing sciences at the University of California, Davis, most beers contain significant amounts of antioxidants, B vitamins, the mineral silicon (which might help protect against osteoporosis), soluble fiber, and prebiotics, which promote the growth of “good” bacteria in your gut. But Guinness has a significantly higher content of these nutrients and fiber than other beers. This makes Guinness a bit healthier than the other beers and stout options on the market.

This does not mean that drinking stout is completely good, it is still alcohol and heavy consumption of alcohol over a period of time can lead to many health problems like liver and kidney disease, high blood pressure, and heart disease.

The concept or idea that a woman who regularly consumes Guinness is stronger than other women may be accurate with the added nutrients. The depiction of this concept may be a sign of insecure masculinity. While some men may not be “turned on” by these women, all bread has its cheese. Maybe that sharp and tangy cheddar might be too strong for your Ideal Bakery pan bread, that’s fine. Women can gain the benefits and symbol status of Guinness. They can be mature and independent too.

Let the ladies be… stop salty about it.