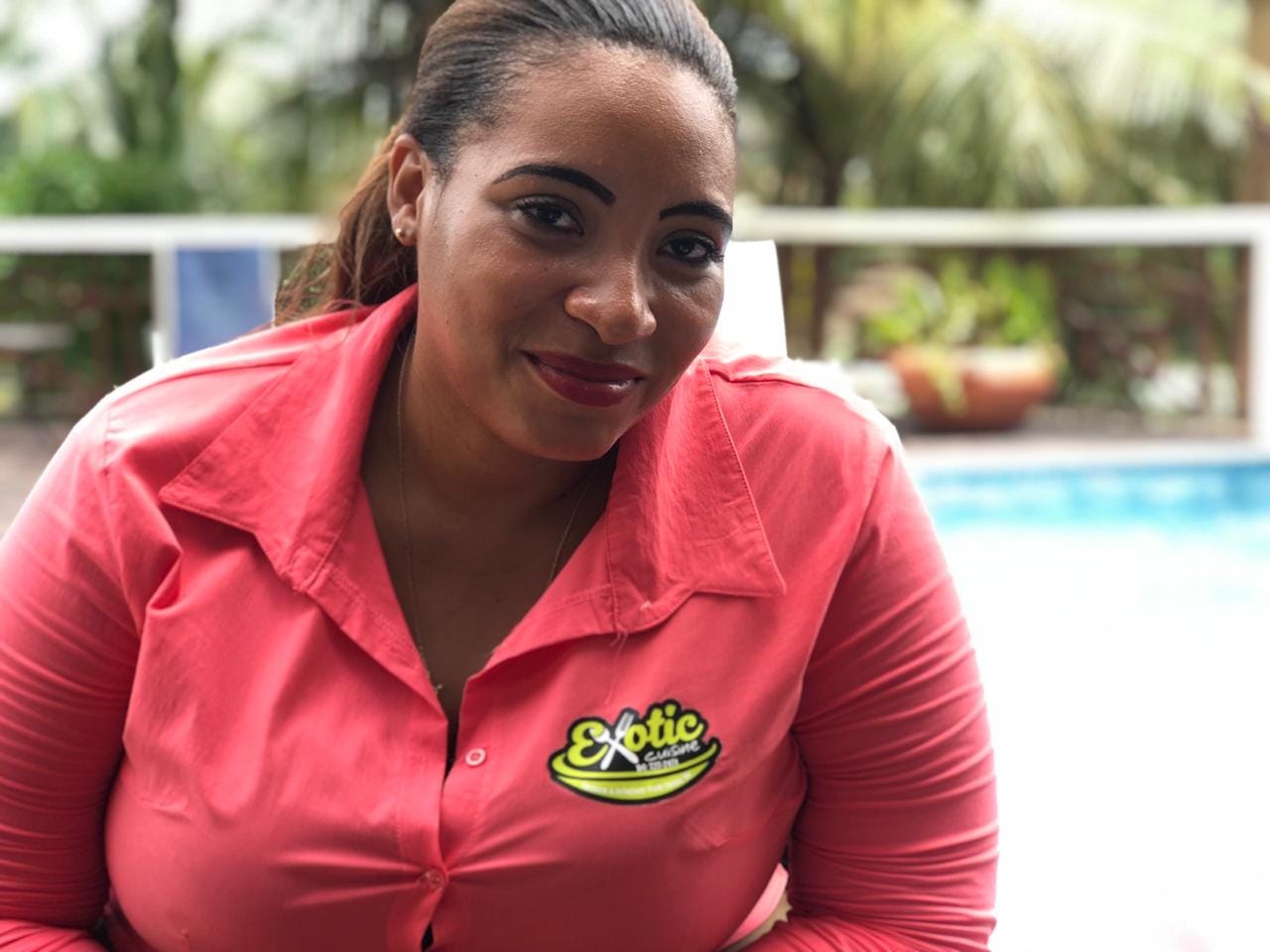 St. Lucian radio hosts Chelsea Ausintay and Nigel Nicholas of Real FM sat down with Natoya Popo-Leonce, one of the principals of the new social wellbeing initiative, WEvolve. The organization specializes in providing aid to abused victims; men, women, and children.

They touched on the topic of victim-blaming and the role it plays in deterring victims from telling their stories. Natoya shared that the persons who normally interview rape victims are not sensitive to the person’s feelings and they are more concerned in just writing a report.

The eye-opening and truth-filled conversation touched on several topics including depression and mental health. These were validated through the moving recollections of Natoya, as she explained just how much she is still being affected decades later.

Revealing that she was raped 21 years ago for the first time, she said she has never gotten justice for her case. The first incident which happened when she was just 8 years old, still haunts her to this day and hinders her daily activities. It didn’t help then that her abuser had friends in “high places,” and as such, justice was never served. In an attempt to prove just how manipulative a victim’s attacker can be. Natoya revealed that her attacker lied to law enforcement informing them that she was initiating contact. Thankfully, phone records proved the opposite. As the offender was not prosecuted for the heinous crime he was able to walk free and resume his regular life as a citizen. According to Natoya, he is now in a high-ranking position at a local bank in Castries, Saint Lucia.. That metric added to the geographical boundaries of the island, meant face-to-face meetups are almost inevitable. She has recounted that her most recent run-in left her a broken woman on the day, as he hurled slanderous comments her way. “How does it feel to be filthy?” He questioned. She explained to the hosts and the people listening on the podcast that one of her unhealthy forms of couping was and is still through alcohol abuse.

While Natoya is still on her road to recovery, she wants to use her experiences to help others who have faced a similar situation and help to empower them to try and lead their lives the best way they can. Natoya was raped at age 8 and again when she was 15.

Natoya expressed that she uses cooking as an escape for when it becomes emotionally challenging. She urges anyone dealing with abuse or dealing with someone who has been abused, to find creative ways to transfer the hate and anger into something positive. She listed art and music as some of her other avenues to escape the emotional roller coaster that comes her way whenever it nears the dates of her childhood tragedies.

Natoya received a flurry of positive comments from individuals turning into the podcasts.

You can check out the full podcast from the link below.

Here’s What We think About Women Who Drink Guinness…