DRAKE IS BILLBOARD’S ARTIST OF THE DECADE 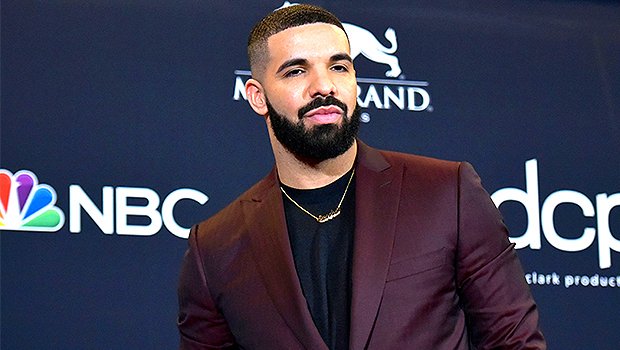 DRAKE IS BILLBOARD’S ARTIST OF THE DECADE

After dominating the past 10 years, the 6 God will be honored with the Artist of the Decade Award at the 2021 Billboard Music Awards, it was announced today. Drake, who first appeared on the Billboard 200 in 2009, has nine No. 1 albums on the chart, the most of the decade of any artist. His chart achievements include the most top 10s on the Billboard Hot 100 (45) and overall entries (232), including six No. 1 singles.

Additionally, he is the only solo male with more than 50 career weeks at No. 1 on the Hot 100. In addition to being named Artist of the Decade, Drake is nominated in seven categories at this year’s show, including Top Artist. In 2019, he broke the record for most Billboard Music Awards (27) after taking home 12 awards in one night.  Billboard’s Artists of the Decade ranks the best-performing artists based on activity on the Billboard Hot 100 and Billboard 200, as well as social media data and touring revenue from Billboard Boxscore during the decade.