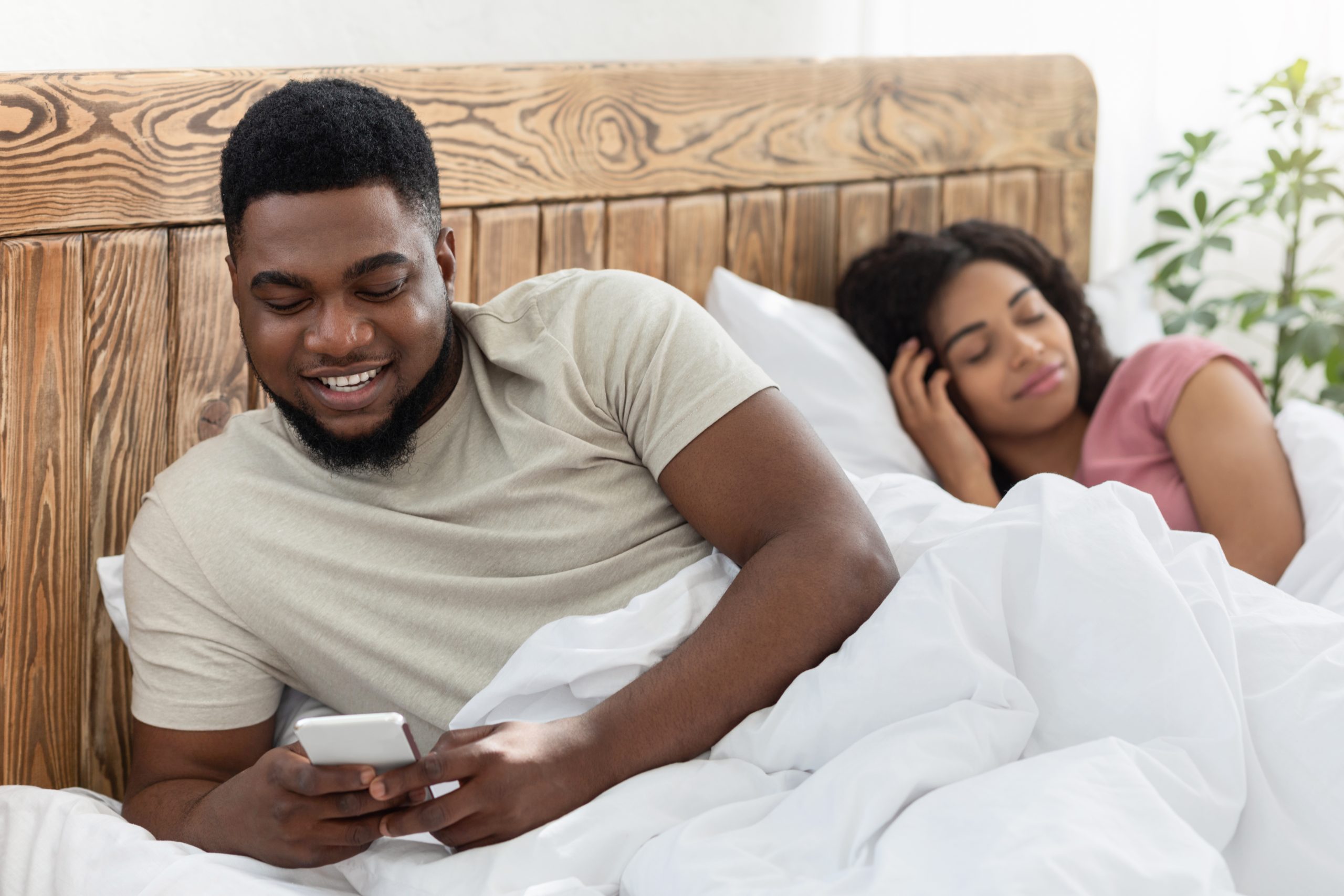 Is it part of the Lucian local culture for men to lie? Not many women can say they have not encountered a man who lies and cheats. I mean everyone lies but I’m talking about the compulsive liars. The ones that will keep you the side chick for years and you would not know until one week after the breakup when you see he’s married to someone else.

Ladies, it’s a struggle in the dating world. It’s so difficult to trust people. How can you tell the truth from the lies? They can lie so much their lies turn into the truth. If there is one trade my ex with a Doctorate in Lies taught me is how to “dègàjè” Lucian men with their lies.

If there is one hard thing, it is to remember the truth. There is a situation, and he says he was somewhere with the guys but your radar went off that something is off about the story. Keep your cool honey, you can’t catch a fish in a rush. Don’t tell him you suspect he’s lying or ask his friends if it’s true. Use the 3:3:3 rule, ask him about the situation, right after a good round of sex, then about a week later catching him off guard, and finally ask him somewhere among other people you know. Girl, if he is lying by the second time you ask him, the story will change.

Approach his space while he’s on that call…

He will not take any calls in your presence, not even a short one. Chica, don’t fuss. Whenever he’s on a call, pretend like you need something wherever he is or call his name loudly like you thought he was done with the call. If he moves away immediately or does not answer to tell you he’s on a call. My girl, there’s a roach in your bouillon deh…

Look out for the signs…

He’s always calling you during the daytime and never when he is home. Video-call him at the most unusual times. He will not answer if he’s somewhere he’s not supposed to be. He’s at home alone and won’t take your video call… or he only takes the call in the bathroom. Blood. Red. Flag.

Identify a change in his habits. Men are habitual creatures, and they don’t change their routines. You always spend Friday night with him and suddenly he’s always busy or just doesn’t show up. He comes home and suddenly he goes straight to the shower… why?

When you think you’ve heard it all… here is a short story from someone I know:

My ex and I use to live together and he was made redundant from his job. He was always at home with me because I work from home and his broke and unemployed ass had nowhere else to go. A few weeks later he mentions that he got a job at a certain office. Since he was broke, and as a supporting partner, I gave him money for gas and bought him new work clothes. He would leave every morning with his homemade lunch, Monday to Friday, and come home by six latest on the evening. He was home on weekends and holidays. Things seemed to be going great.

At the end of the first month, he explains that there was an issue with the payroll since he was a new employee, and he would have to get paid on the next pay cycle. I kept supporting him throughout the next month. When payday comes by again naturally, I ask him to contribute to the rent and some groceries. He said that he would, the moment the money hits his account.

One week passes by with no mention of money, I decided not to wait on him and pay the rent in full.

It was a bright and beautiful Wednesday morning when my bestie took me to this hairdresser who installs gypsy locs. The woman styles hair from her home and when we got to the house, I see my guy’s ride parked outside the gate. Isn’t he at work? The woman who was supposed to do my hair comes out to escort them inside. She mentioned that we shouldn’t mind her man in the living room. Guess whose man was lying in a towel on the sofa in the living room watching Netflix?

So much for work.