How Caribbean men show their Women LOVE.. Without Saying it? 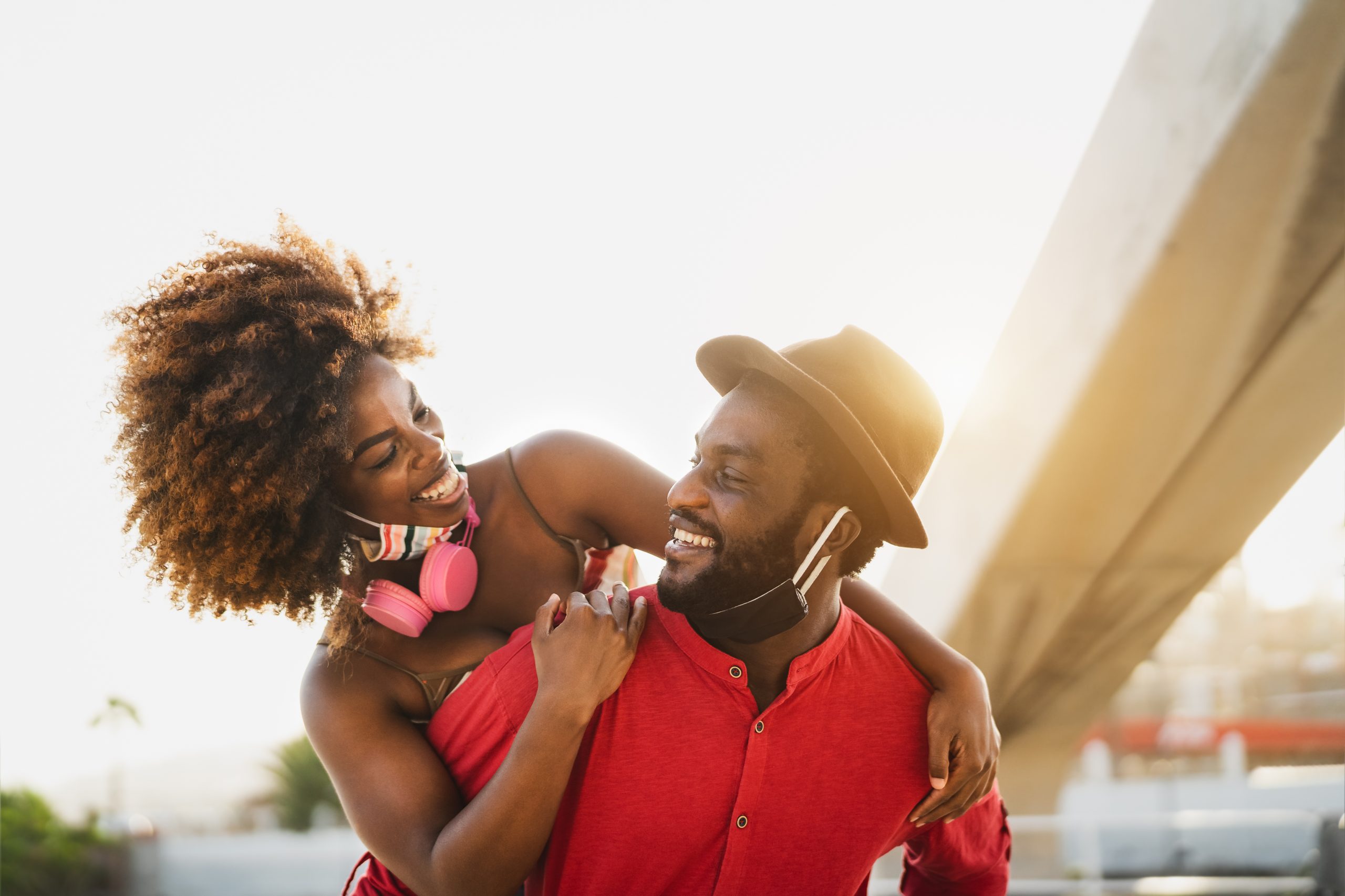 We know that Caribbean men are not usually verbal with their partners.  They normally have a hard time expressing their feelings. Guess what ladies, even though he doesn’t say it often, it doesn’t mean that he doesn’t love you.  Here are the top ten ways a man shows his feeling without saying those famous three words “I LOVE YOU”.

He protects her – Even though women are quite capable of taking care of themselves, it is really sexy when a man protects a woman from harm.  It may be as simple as making sure the woman walk on the inner part of the sidewalk, or standing up for her honour, these actions show his love.

He takes care of her when she is sick – Nothing shows love like when a man takes his time to prepare something when he knows she isn’t up to her 100%.  The time he took to prepare a cup of tea or a bowl of soup and the effort used to nurse her back to health are telltale signs of his love.

He can sense when something isn’t right – There are days when a woman is overwhelmed with stress and receives a call from their partner who realizes something is wrong just by the tone of their voice.  This shows how much he paying attention to her and doesn’t have to see her face to face to recognize that something is bothering her.

He listens to her talk about her day (and he is actually interested) – Communication is always very important, as it helps make a good relationship better. Ladies, if a man cares about what happens in a woman’s life and will listen attentively, his feelings go beyond just friendship and caring.

He gives her “that look” – Ladies know about that “I want to seduce you” look that random men give her as she walks down the street. But isn’t it even more wonderful when that special someone looks at her that way after many years of being together? Now that’s love! J

He rubs her tummy during that “time of the month” – Those 4 or 5 days each month can be quite uncomfortable not only for the ladies, but the men too.  A man who tries to ease her pain by rubbing her ailing tummy or providing her with some TLC shows really does love her and is not only there for the good times.

He cuddles with her – Not just the regular cuddle after making love, but also while watching TV or resting in bed.  When a man enjoys being close to her, it shows that there is something about her that he finds special and lovable.

He brings her little gifts for no particular occasion. – We know that men feel obliged to get their women something on their birthday or Valentine’s Day, but a lot of credit is due for those other little gifts.  It can be as simple as bringing a woman her favourite fruits or a little token of his love. Some men tend to show their love through tokens of their affections.  Ladies, don’t take those gifts for granted!

He is happy to see her – After being away partner for an extended period of time, the look on his face shows his true feelings.  One look into his face and his eyes and smile shows how much he missed and loves her.  That expression is priceless and often says more than those famous three words.

He talks about her to his closest friends – Ok ladies, having pictures of her plastered all over his Facebook is a wonderful gesture but some men are quite private. Take note, however, when he tells his close friends how he feels about you. You know you are special when he is professing his love for you to those he trusts.

The expression “I love you” is used by almost everyone on a daily basis.  In fact it is misused meaninglessly the majority of the time.  This top ten reminds couples hearing the words “I love you” or NOT hearing those words may not mean what she thinks it does.  If there is any concern about the way he feels, it is better to take a look at his nonverbal communication; it may be telling a lot more than she thinks.