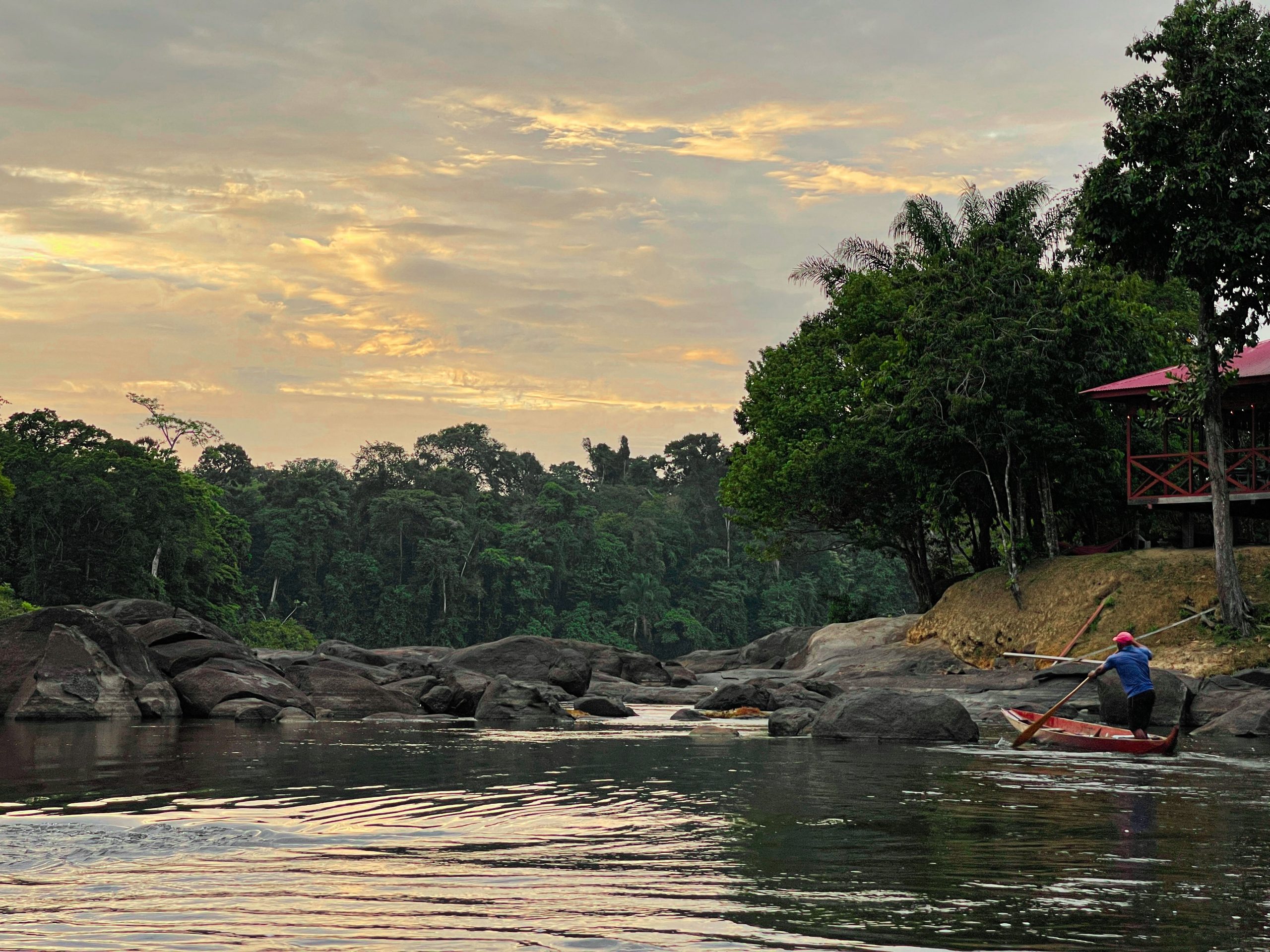 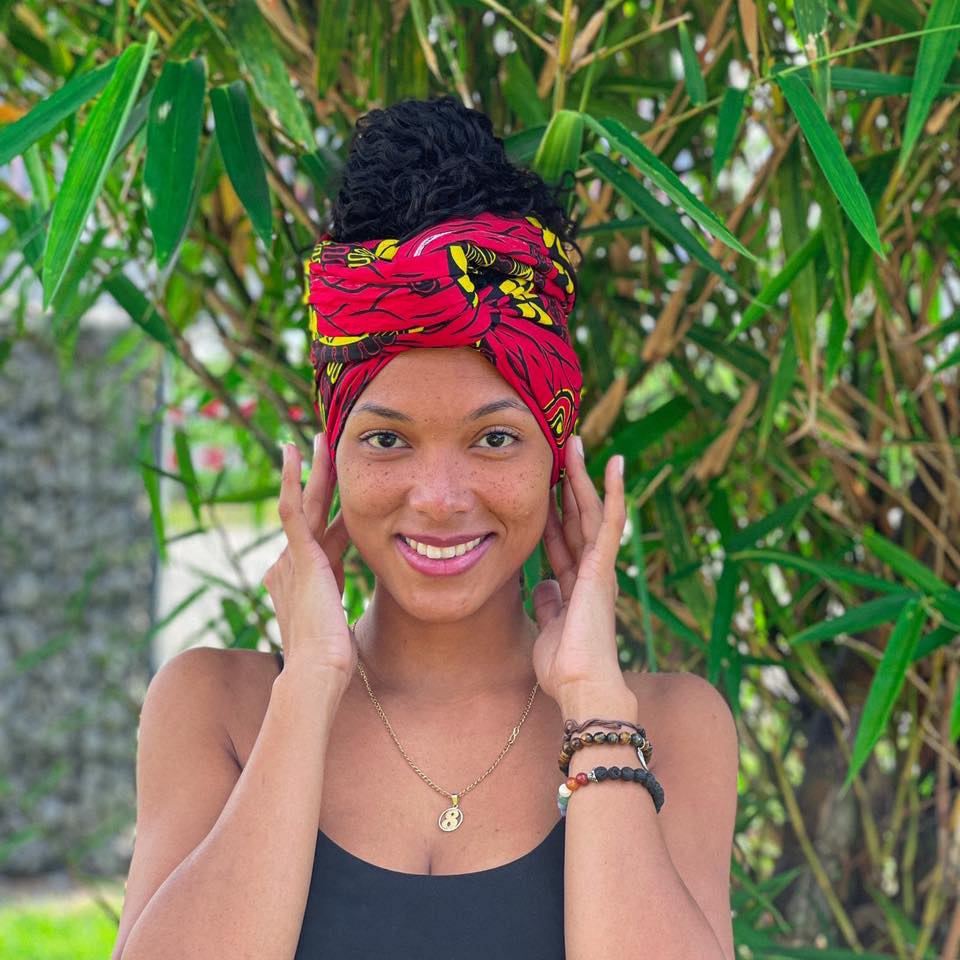 I’m Saïrah and I live in Suriname. I’m going to teach you everything you need to know about my country. Let’s start with the basics.

Suriname is a tropical country in South America dominated by rainforest. It’s a former colony of the Netherlands, lies between Guiana and French Guyana and has well over 500.000 inhabitants.

Suriname has a whole mix of ethnicities with each their own culture. The population mainly consists of descendants of people from the Netherlands, India, Africa, China & Indonesia. There are also a lot of indigenous (Amerindian) people who lived here before the arrival of the European settlers.

In Suriname we also have our own local language called Sranan tongo. This was originally the language of the slaves and later learned by the different ethnic groups that settled here.

The music in Suriname is very diverse, but Suriname is mostly known for its Kaseko music (derived from the French expression casser le corps: break the body) and also for having an Indo-Caribbean tradition.

Kaseko emerged from the traditional Afro-Surinamese kawina music, which was played since the beginning of 1900 by street musicians in Paramaribo.

Because the population of Suriname came from many countries, the Surinamese cuisine is very extensive. It’s a combination of many international cuisines including Indian, African, Javanese (Indonesian), Chinese, Dutch, Jewish, Portuguese, and Amerindian.

Because of this, Surinamese cooking has spawned many dishes due to the influence of the dishes and spices used by the different groups. Some traditional Surinamese dishes are: roti, nasi goreng, bami, pom, snesi fowroe (Chinese style chicken), moksi meti (mixed meat, mostly chicken and pork), and losi foroe (bbq meat).

Surinamese desserts include: boyo (a sweet cake made with coconut and cassava), fiadu (a cake containing raisins, currants, almonds, and succade) and Maizena cookies (cornstarch cookies made with vanilla).

Now that you know the basics, get ready to explore Suriname with me!

Welcome to Suriname Adventures🇸🇷 Suriname is a small country in South America, known for its beautiful interior, different cultures that live in harmony together and of course the...

Introduction to the Surinamese interior