Kim Kardashian and Kanye West are no longer on Speaking Terms 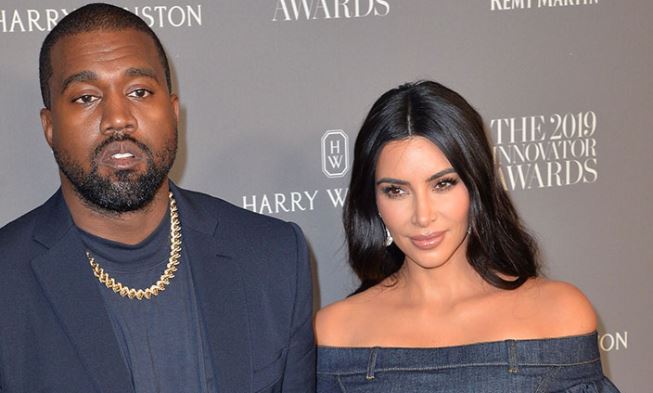 Kanye West has apparently cut off communication with his wife Kim Kardashian.

Page Six sources confirmed that Kim Kardashian is not preventing Kanye from connecting to his children, North, 7, Saint, 5, Chicago, 3, and Psalm, 22 months.

A divorce was filed last month by Kim Kardashian, almost two years after Kanye made a retreat to a ranch in Wyoming. According to sources, the couple only communicate through their security guards.

Kanye was diagnosed with bipolar disorder in 2018.