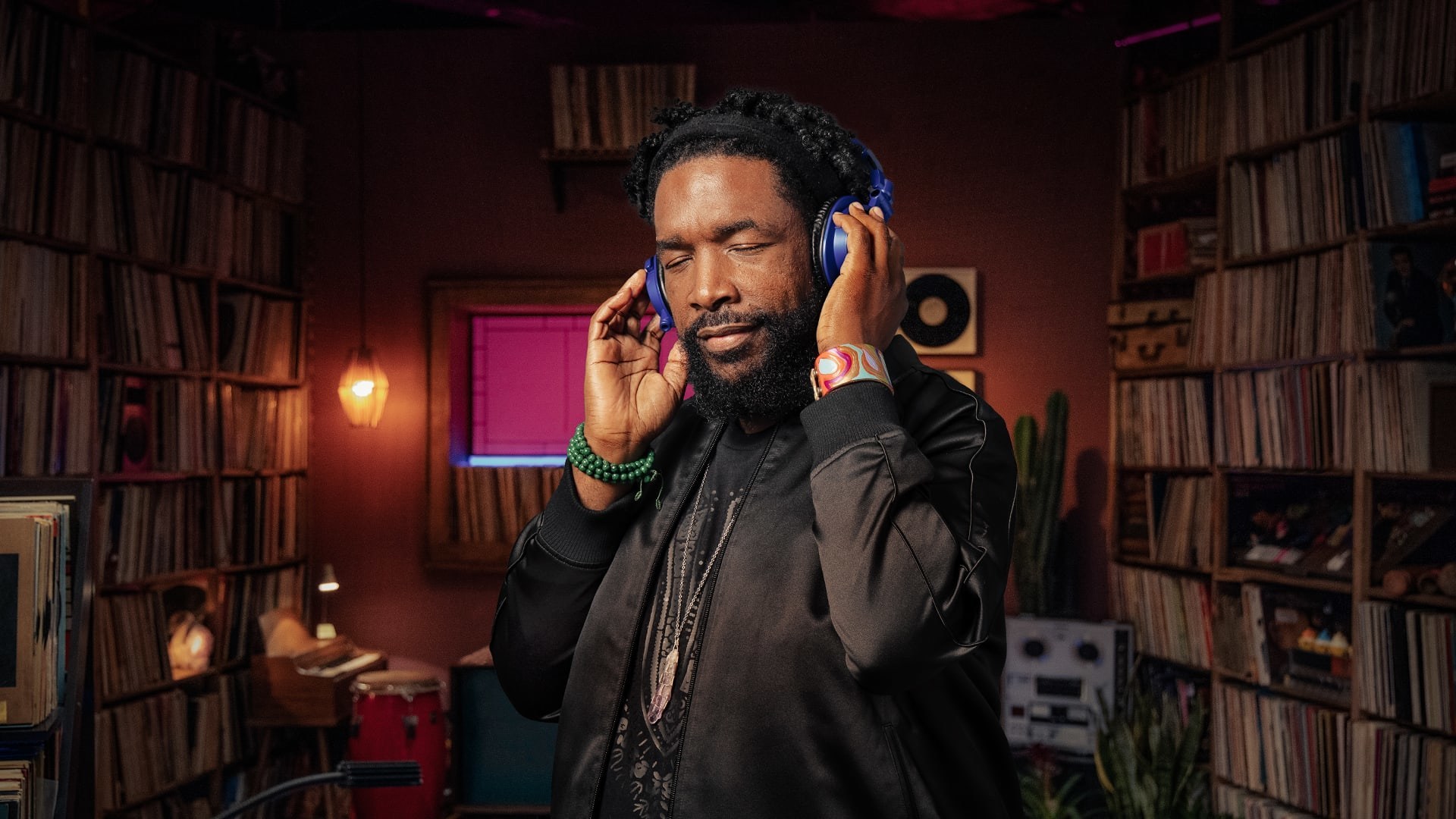 SAN FRANCISCO, Feb. 25, 2021  — MasterClass, the streaming platform where anyone can learn from the world’s best across a wide range of subjects, today announced that Questlove will teach a class on music curation and DJing. The Grammy Award–winning musician will explore the vast connectivity of music, sharing his encyclopedic musical knowledge to teach members how to increase their music vocabulary and connect songs to entertain, inspire and enlighten. Questlove’s class is now available exclusively on MasterClass, where subscribers get unlimited access to all 100+ instructors with an annual membership.

“Questlove’s storied career and unparalleled knowledge and passion for music has made him a music icon and one of the most influential individuals in the industry,” said David Rogier, founder and CEO of MasterClass. “In his MasterClass, members will gain a deeper understanding of how to listen to and absorb music so they can deconstruct songs and gain a deeper appreciation of everything they hear.”

For members looking to expand their music knowledge and deepen their love and appreciation for music, Questlove will give an inside look into his creative process for curating music and DJing. Using a versatile playlist composed of classic hip-hop, neo-soul, jazz and R&B, Questlove will break down the musical attributes, psychology and emotional impact of each song to teach members how to use those elements to create their own musical journey. Through a series of engaging demonstrations, Questlove will also share the basics of DJing—from how to deconstruct music for organization, combination and performance to scratching and segues for music sets. He will also break down his equipment list and show members how to choose and use the right equipment to create a great DJ set. For members who want to level up, he will cover live loop creation, phasing, beat juggling and more. Questlove will also share insights and life lessons from his career as the drummer for the Roots, musical director of The Tonight Show, bestselling author, DJ and more.

“It’s one thing to listen to music, but it’s another thing to embrace it and have it come to you,” Questlove said. “Nothing will take the place of the passion that I feel for music, and I hope my MasterClass will open up a portal in your heart so that you learn to love music, find it and appreciate it.”

Drummer, DJ, producer, culinary entrepreneur, New York Times bestselling author and member of the Roots, Questlove is the unmistakable heartbeat of Philadelphia’s most influential hip-hop group. He is the musical director for The Tonight Show Starring Jimmy Fallon, where his beloved Roots crew serves as house band. Beyond that, this four-time Grammy Award–winning musician’s indisputable reputation has landed him musical directing positions with everyone from D’Angelo to Eminem to Jay-Z. Questlove has also released four books, including the New York Times bestseller Mo’ Meta Blues; Soul Train: The Music, Dance and Style of a Generation; somethingtofoodabout; and, most recently, Mixtape Potluck. Questlove and Tariq “Black Thought” Trotter of the Roots have executive produced the acclaimed documentary series Hip Hop: The Songs That Shook America on AMC under their production company, Two One Five Entertainment, which recently announced a first-look deal with Universal Television to develop scripted and non-scripted programming. Questlove will serve as executive producer for the upcoming documentary The League, centered on the tumultuous journey of Negro League baseball. He also made his directorial debut with the acclaimed feature documentary Summer of Soul, which explores the legendary 1969 Harlem Cultural Festival. The film debuted on the opening night of the 2021 Sundance Film Festival in January. Questlove also recently announced he will direct a new documentary about the career and legacy of Sly Stone.

ABOUT MASTERCLASS:
Launched in 2015, MasterClass is the streaming platform where anyone can learn from the world’s best. With an annual membership, subscribers get unlimited access to 100+ instructors and classes across a wide range of subjects, including Arts & Entertainment, Business, Design & Style, Sports & Gaming, Writing and more. Step into Anna Wintour’s office, Ron Finley’s garden and Neil Gaiman’s writing retreat. Get inspired by RuPaul, perfect your pitch with Shonda Rhimes and discover your inner negotiator with Chris Voss. Each class features about 20 video lessons, at an average of 10 minutes per lesson. You can learn on your own terms—in bite-size pieces or in a single binge. Cinematic visuals and close-up, hands-on demonstrations make you feel like you’re one-on-one with the instructors, while the downloadable instructor guides help reinforce your learning. Stream thousands of lessons anywhere, anytime, on mobile, tablet, desktop, Apple TV®, Android™ TV, Amazon Fire TV® and Roku® players and devices.