SAINT LUCIAN NATIVE CARRIES OUT A MURDER SUICIDE IN MIAMI,FLORIDA. 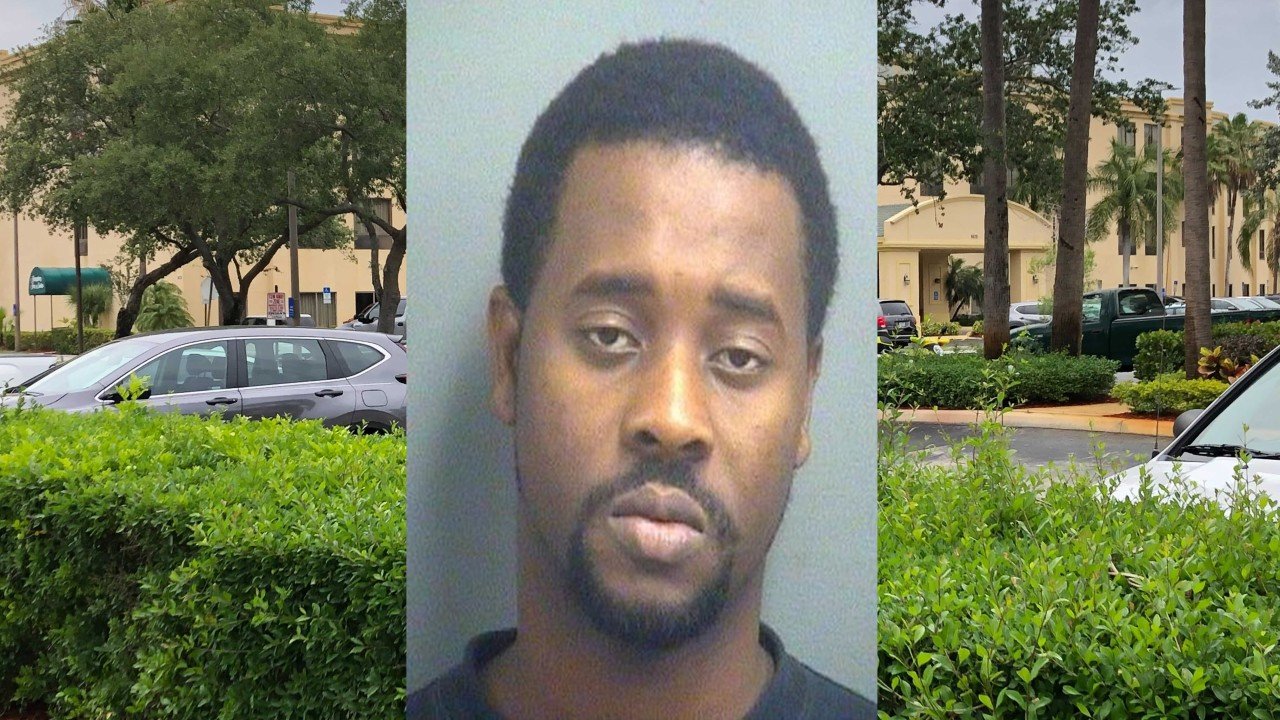 A Saint Lucia native has been accused of fatally shooting a 32-year-old woman in a Boynton Beach Miami Florida hotel parking lot before killing himself. Police named 40 year old Narcisse Antoine as the suspect in Tuesday morning’s domestic-related murder-suicide outside the Hampton Inn on Gateway Boulevard.
The shooting occurred shortly after 1:30 a.m. When officers arrived, they found the woman dead in a car, while a 2-year-old child was asleep inside. The child was unharmed. Although Antoine fled the scene, officers located the getaway vehicle and attempted a traffic stop in the northbound lanes of Interstate 95, north of the Gateway Boulevard exit; however, when officers made contact, they found Antoine dead from an apparent self-inflicted gunshot wound.
Police have not released the name of the victim or the relationship between her and Antoine, citing Florida’s privacy law. Antoine was once found guilty of attempted murder in a double shooting incident in 2009. He was sentenced to 40 years in prison; however he was acquitted in a 2015 retrial.