Hans On Is Bringing T&T’s Culture, Music and Tapestry to The Screen. 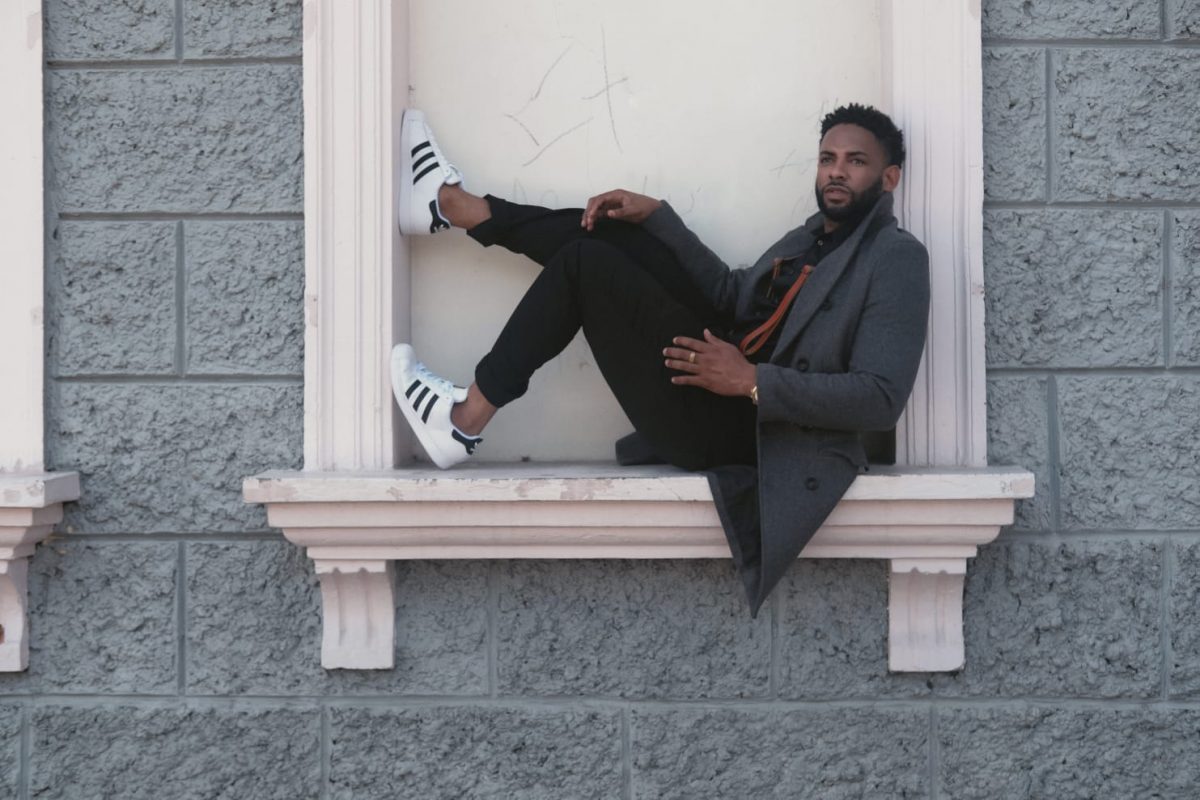 Port-of-Spain, Trinidad. June 21, 2022————— The name Hans DesVignes has over the years become synonymous with Trinidad and Tobago’s radio and television landscape. A media personality and professional host who has proven his worth across spectrums, DesVignes delivers crossover appeal time and time again. Now, he’s on to something new, necessary and exciting. He gets hands on with something he’s passionate about, something that has already begun to bring smiles to the faces of culture loves everywhere.

A reflective posture amid a pandemic that changed the lives of millions around the world, including cultural stakeholders in Trinidad and Tobago, birthed a new project, aptly dubbed, “Hans On.”

The production of a television series that would delve head first into the heartache, frustration and glimmers of hope amid Covid, became as necessary, as it was urgent. “Our stories weren’t being told. It was clear to me that nobody was telling the stories of our entertainers and other people in entertainment, who left our country to pursue income overseas during the pandemic,” said DesVignes. He lamented that there was hardly enough mainstream media coverage to the plights of the country’s cultural ambassadors and other representatives.

In September 2021, Hans joined his entertainment cohorts, flying out to the United States prepared to collect their stories. From Carib Fest in Virginia, to meeting up with Kees Dieffenthaller and his band ahead of their ‘IZWE’ concert in New York, a chat with Boston Caribbean-centric promoter, Scoops Way on his efforts to promote Caribbean culture, Farmer Nappy’s Miami showcase, DJ Private Ryan’s pandemic experience, the Miami Carnival Experience and so much more, Hans accrued the necessary content to bring those back home, up to speed on what was truly happening with their people, outside.

“I felt like these stories really needed to be told and not just the stories of singers, but the stories of all the other people who do it for us – DJs, promoters and every other professional who keeps our culture in focus even when no one is giving them the attention they deserve,” said DesVignes.

Now, a deal signed with local network, TTT allows the media personality to shine the light on all that has happened during the pandemic and onward. “The great thing about Hans On is that it can go in any direction from here,” he said. The 4- minute feature airs each Wednesday at 7:30am, on the NOW Morning Show on TTT. Even with all that, Hans says he’s far from finished, teasing yet another project he’s calling H&S. That, he says will take on a talk show format, something he knows will add immensely to what’s already being offered in T&T.

Hard at work on the upcoming venture, and having created, produced and hosted ‘Hans On’, Hans is leveraging passion and purpose. He’s got a keen sense of hope and pride in a culture that has lived in him for as long as he can remember.

King & Queen of the Bands FREE This Monday

10 Reasons why you should experience U4RIA. | Saint Lucia