Pfizer could have a new vaccine against omicron Covid variant in less than 100 days: CEO Bourla 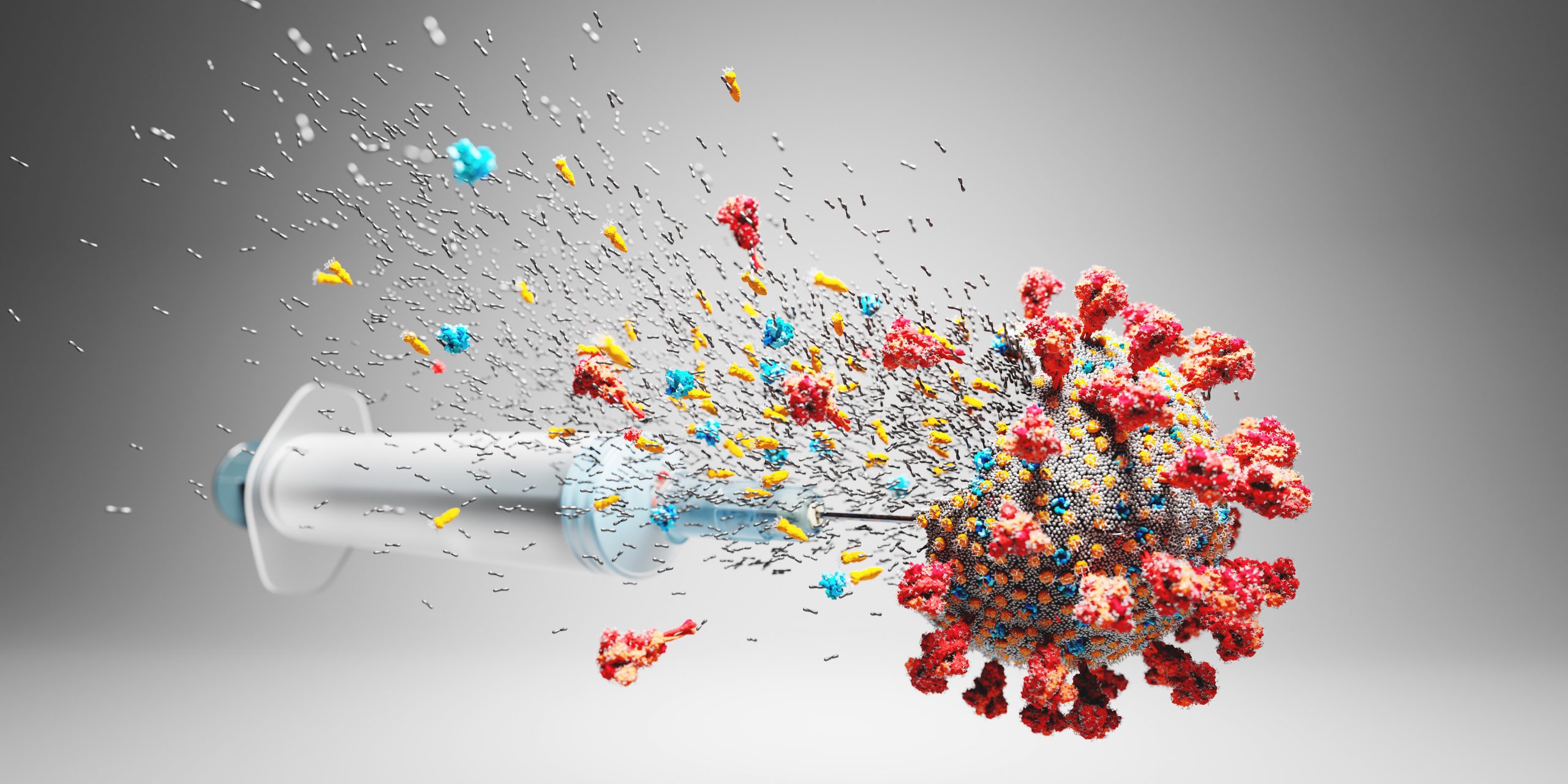 Pfizer CEO Albert Bourla sits down with CNBC’s Meg Tirrell and the ‘Squawk Box’ team to discuss how the pharma giant is responding to the worrisome omicron Covid variant. For access to live and exclusive video from CNBC subscribe to CNBC PRO: https://cnb.cx/2NGeIvi

Pfizer CEO Albert Bourla said Monday he expects the company’s Covid-19 treatment pill to be effective against the omicron variant of the virus causes Covid-19. “The good news when it comes to our treatment, it was designed with that in mind, it was designed with the fact that most mutations are coming in the spikes,” Bourla told CNBC’s “Squawk Box.” “So that gives me very high level of confidence that the treatment will not be affected, our oral treatment will not be affected by this virus.” Pfizer submitted its application earlier this month to the Food and Drug Administration to authorize the pill, Paxlovid, for emergency use. In a clinical trial of people age 18 and over, Pfizer found the pill reduces hospitalization and death by 89% when taken with a widely used HIV drug within three days of the start of symptoms. The pill blocks an enzyme the virus needs to replicate. It is used in combination with HIV drug ritonavir, which slows the human metabolism to allow the Paxlovid to remain active in the body longer at a higher concentration to combat the virus. Bourla told CNBC that Pfizer now expects to manufacture 80 million courses of the pill, an increase from the company’s original 50 million course manufacturing goal. The Biden administration has already bought 10 million courses of Paxlovid in a $5 billion deal. The World Health Organization, in a technical paper published Sunday, warned that omicron poses a “very high” global risk with a high likelihood of further transmission. The variant has more than 30 mutations on the spike protein that binds to human cells. Some of the mutations are associated with higher transmission and a decrease in antibody protection, according to the WHO. While Bourla was optimistic about the efficacy of Paxlovid, he said the impact of omicron on the company’s two-dose vaccine remains to be seen. “I don’t think that the result will be the vaccines don’t protect,” Bourla said. “I think the result could be, which we don’t know yet, the vaccines protect less.” Bourla said Pfizer has already begun work to manufacture a new vaccine if necessary. The company made its first DNA template on Friday, he said, the initial step in the development process. “We have made multiple times clear that we would be able to have the vaccine in less than 100 days,” Bourla said. He noted that the company was able to create vaccines for the beta and delta variants quickly, though they ultimately weren’t used because the original shots remained effective.