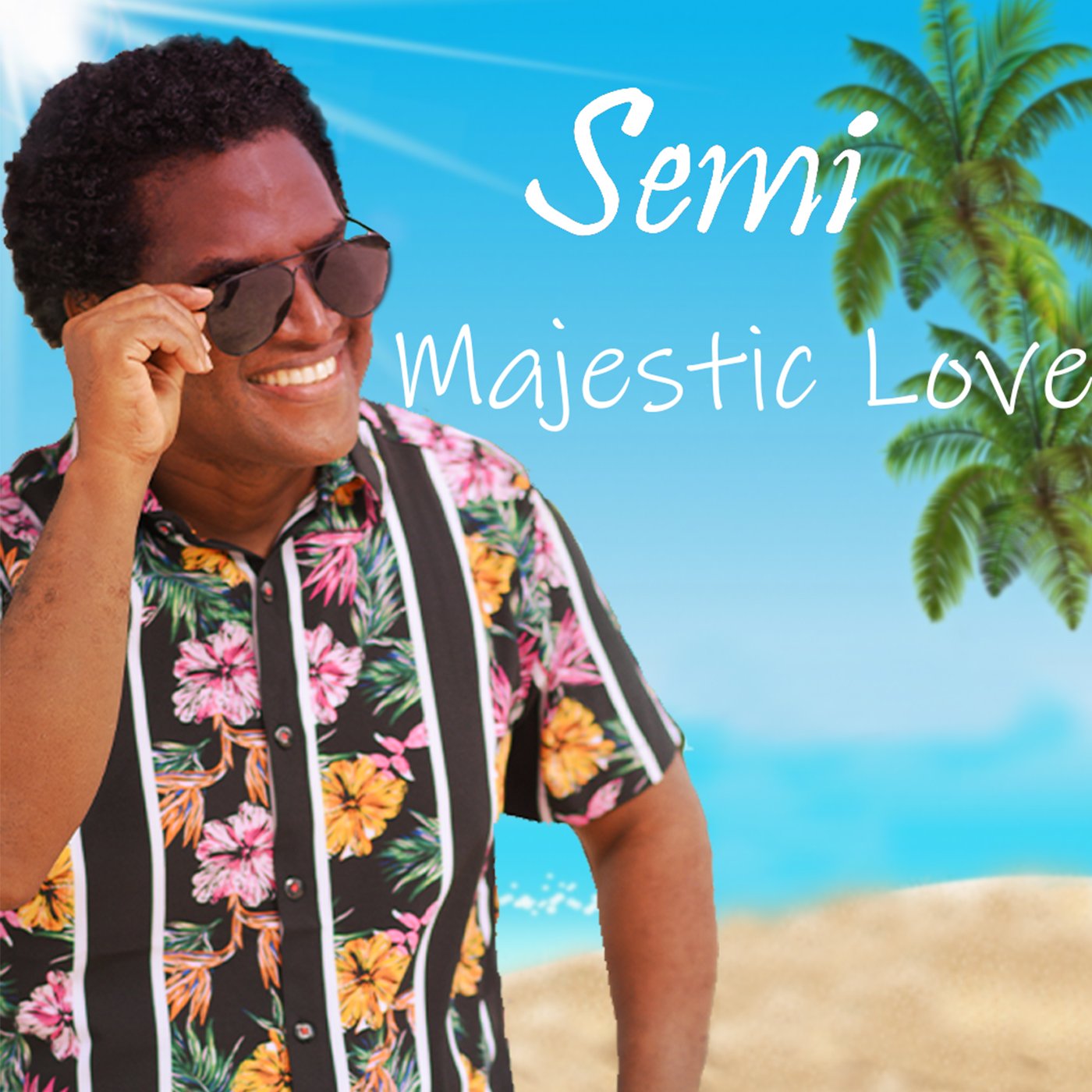 Good times and happy vibes is what Saint Lucian reggae artist Semi delivers with his new single and music video – Majestic Love. This song promises to be a big hit with Semi’s growing fan base.

The song idea was crafted by singer-songwriter Francelia Browne, who handed Semi the catchy four-line chorus that inspired him to complete and produce this masterpiece.

With pen, paper and his trusted acoustic guitar in hand, Semi went to work, also employing the talents of a supporting cast who are experts at capturing the elements of catchy, tropically flavored, infectious reggae. The core rhythm was created by producer Keville Placid.

Other contributors include drums edited by Jim Philogene, backup vocals by Jenifer St Louis (produced by Meriah St Louis). Electric guitars are by Dwight Florent who tours with the Grammy winning reggae band Morgan Heritage. Semi’s long time friend and mix engineer Danyl Daniel did the finishing touch of mixing and mastering of the song.

Majestic love is the follow up to Semi’s last two single releases namely “Everything will be alright” and a cover of Randy VanWarmer’s hit song “Just when I needed you most.”

Semi a former member of the RCA Records recording band Summit and later pop dance band October 4, continues to be a strong voice for fathers taking an active part in the lives of their children. This fact remains evident with his Father’s Day single entitled “Dad”, produced by Jah Servant of Canada.

The new single Majestic Love is now available on all streaming platforms and digital music retail stores including iTunes, Amazon, Spotify and on the artist’ website www.semismusic.com

10 Reasons why you should experience U4RIA. | Saint Lucia

Hans On Is Bringing T&T’s Culture, Music and Tapestry to The Screen.